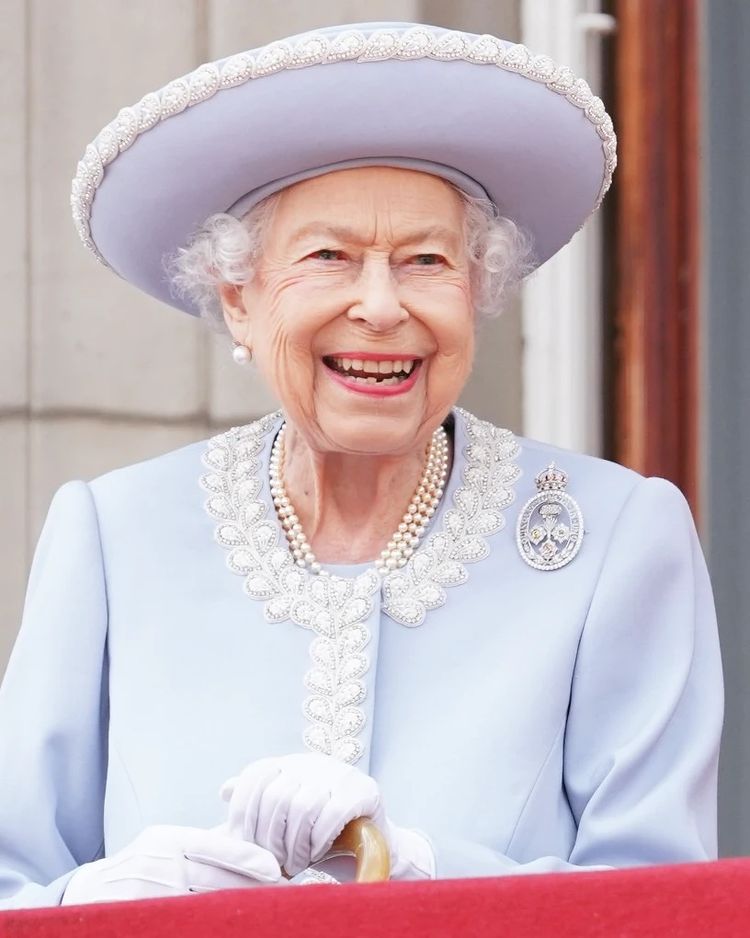 Moreover, she was welcomed with columns of scots, Irish Guards, and aircrafts roaming overhead. It was indeed a royal celebration for the royal lady.

Millions of people, including government officials and world leaders gathered to wish her well on this special occasion.

She appeared on the balcony of the Buckingham Palace around 1p.m; with the four-generation heirs of the royal throne.

Furthermore, the withdrawal from the royal duties after his marriage to American actor and model Meghan might be the reason behind him not arriving at this special occasion.

Moreover, Prince Andrew was also absent as he was banished from public life because of his association with Jeffrey Epstein, who is a deceased financier & convicted sex offender.

The event then headed towards a grand celebration which included a special glimpse of Queen Elizabeth II in all these years. It was projected on the walls of Buckingham Palace.

Due to her fragile health, she wasn’t supposed to join the ceremony but ended up giving a surprise to her people. Queen arrived with a stick because she has been struggling with walking recently.

Wishes for her health

Many world leaders send their good wishes to her, including former U.S President Barrack Obama. Moreover, he said, “Your life has been a gift, not just to the United Kingdom, but to the world.”

The day ended gracefully, but Queen announced later that she wouldn’t be able to join the thanksgiving ceremony on Friday due to her disturbed health.