The inflation is showing opposite impacts! 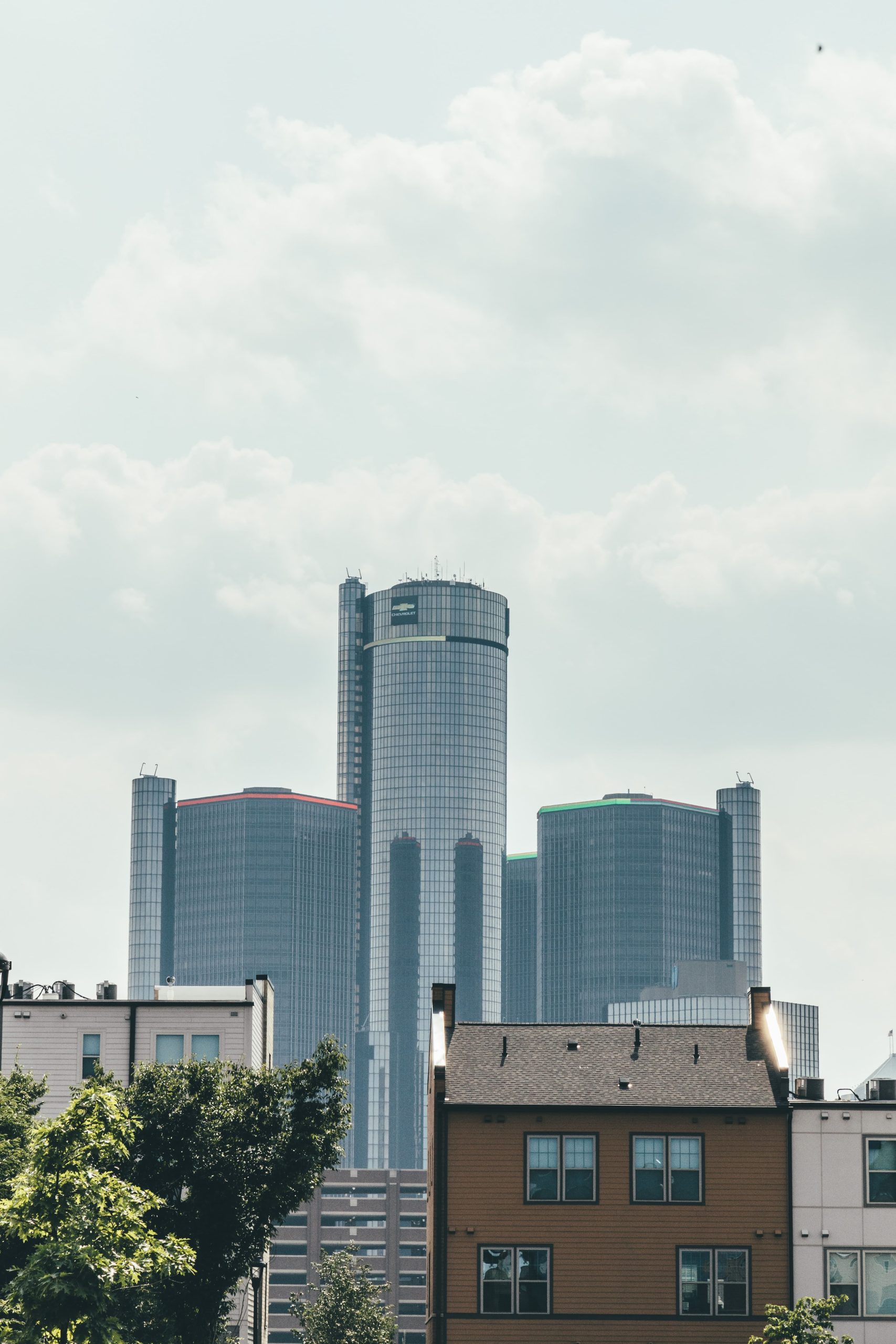 Despite inflation being a significant concern for the United States, In 477 US cities, the typical home value at the end of April was below the peak levels from the 2000s.

As discussed in our earlier article, inflation is causing the prices in the United States to touch the sky. But the drastic fall in prices and now when they are slowly starting to increase, even a homeowner is able to profit from now only despite buying plots during the previous boom.

Homes in Detriot, Mich, and Flint are amongst those cities that hit rock bottom in this scenario. After the  2007-2009 recession, the economic recovery became very uneven, with a town thriving with high-paying tech jobs while the other cities never fully recovered.

During the Covid-19 times, employees were allowed to work from anywhere. Cities like Austin, Taxed, and Phoenix showed a significant enlargement, while cities like Detroit and Cleveland showed quite the opposite statistics.

In Detroit, a typical house valued at  $66,015 at the end of April was relatively lower than the city’s average which was $74,180 in August 2006. People who bought homes before the recession of 2007-2009 are still unlikely to sell them, coping with the inflation

The country is struggling with excessive inflation, yet this quadruple-paced inflation is giving the opposite effect of what we comprehend as Inflation.