It depends on whom one is asking! 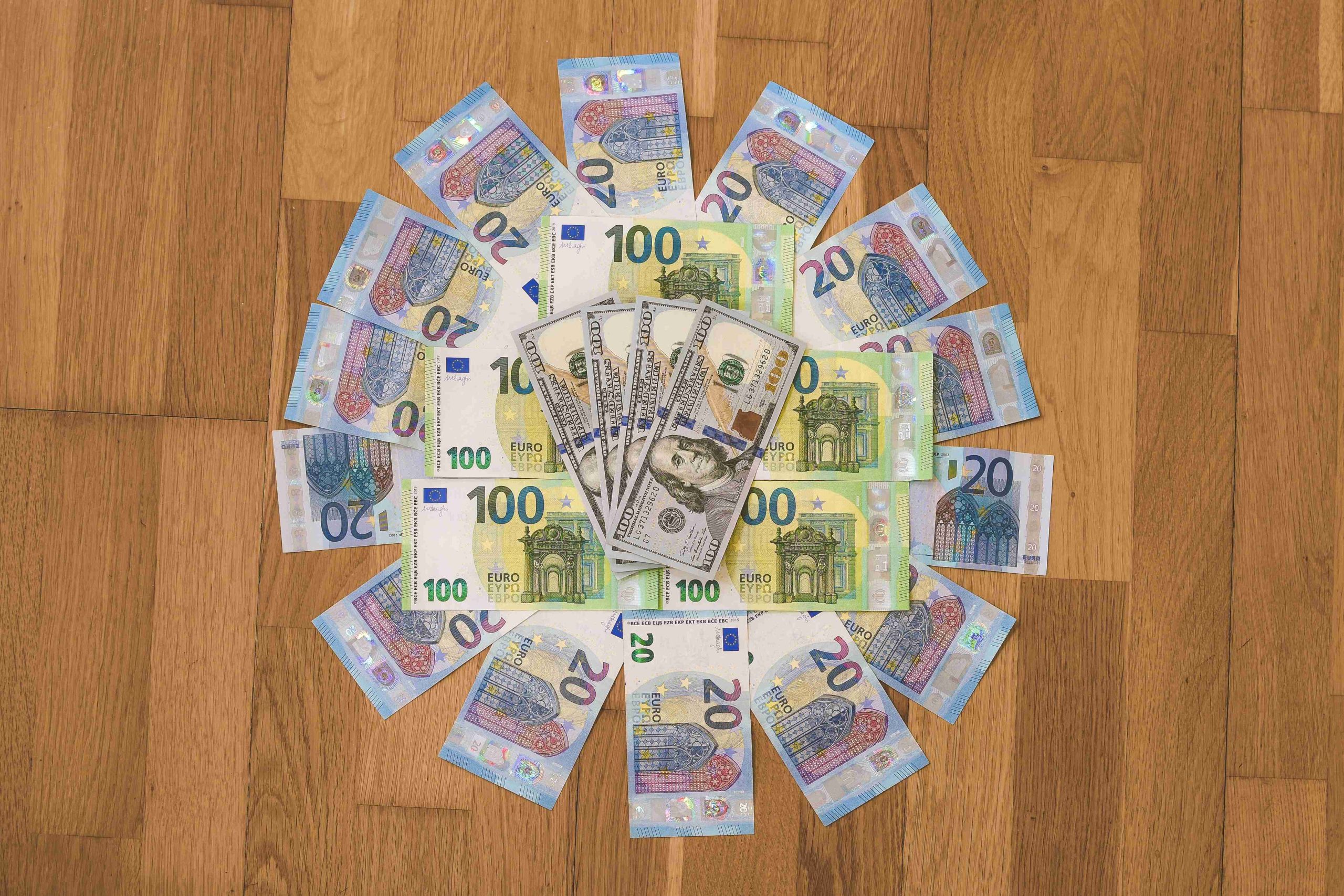 Is the United States entering a state of recession? The answer varies from person to person. The Commerce Department released a report on Thursday that clearly shows that the economy has shrunk 1.6% from April to June. This provided some sort of relief to the normal citizens of America who were expecting inflation to go even further.

The Economic output has already failed over the first quarter of the year. The Gross Domestic Product or G.D.P has gone down at least 1.6%, which is the worst when compared since the spring of 2020. While the country’s economic inflation rate is the highest. At this point, everything seems to be confusing and vague.

Recessions are defined as the rate of negative growth in the economy for the two consecutive quarters of the year.

Additionally, unemployment is also an important factor in determining recession.

The National Bureau of Economic Research or NBER has emphasized that data is more important than GDP in determining whether the country or the state has entered a state of recession.  “The real GDP can do down by noticeable small amounts without implying that a recession peak is formed”, said NBER on their website.

It is a very strange situation as on one hand, the inflation rate keeps on rising. Whereas, on the other hand, the recession is hitting the United States of America. The unemployment rate in the U.S is lowest in the history. While many companies have announced hiring freezes.