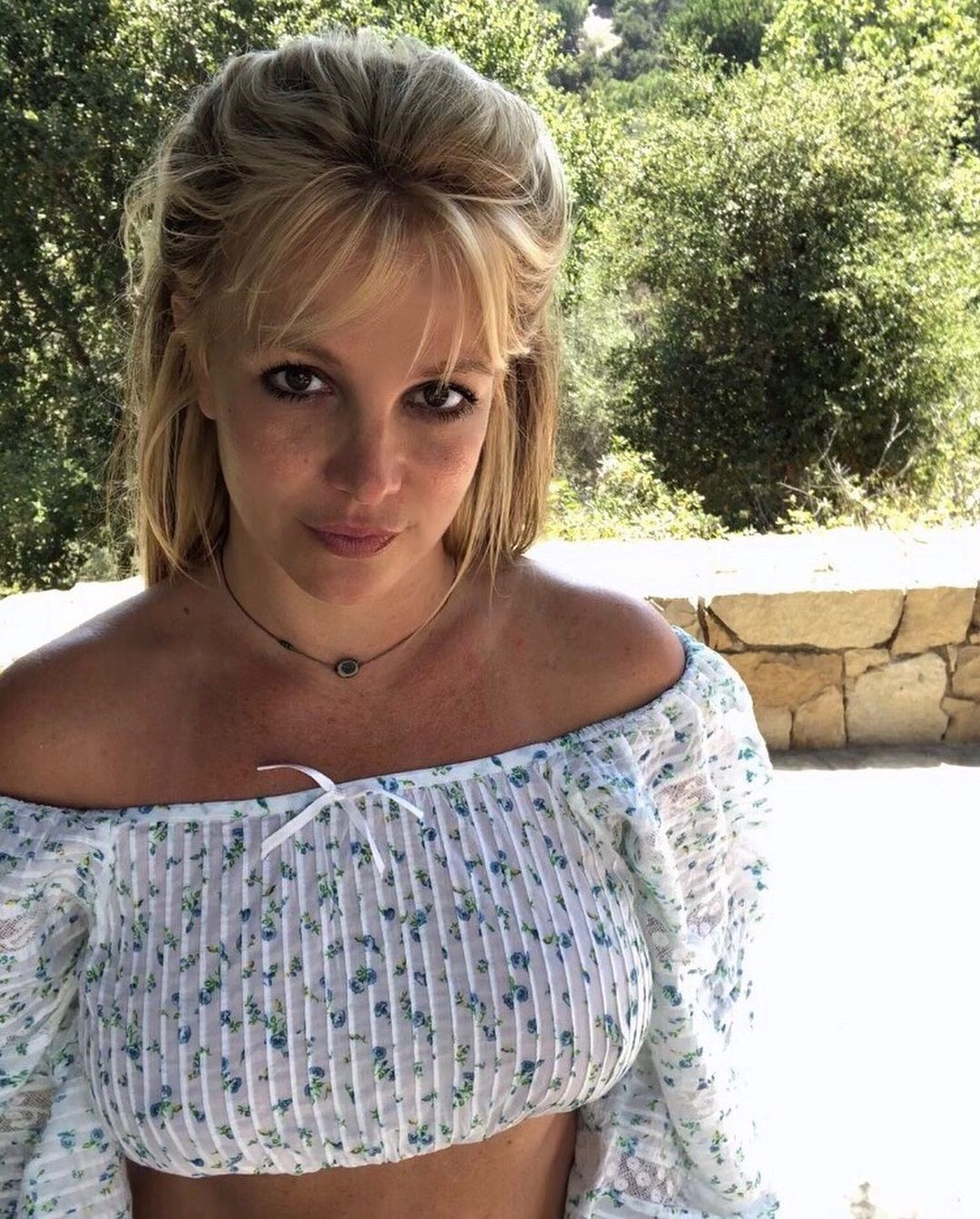 In a recent Instagram post, Britney Spears addressed a comment made by her son Jayden James Federline in a forthcoming interview that will appear on Friday night. The 15-year-old son of Spears explains to Daphne Barak in the interview why he and his brother, 16-year-old Sean Preston, missed their mother’s wedding to fiancé Sam Asghari in June.

As reported by Pinkvilla, Jayden claimed in the interview that he has “no hatred” towards his mother and that the reason his brother and he did not attend her wedding was because she did not invite the entire family.

Later on, when asked about the mental health of Britney Spears, he added, “I 100 percent believe this can be solved.” Further elaborating that, it will only take a lot of time and work. I simply want her to improve mentally.” Jayden also stressed the fact that he genuinely wants to see her again when she gets healthy.

Britney responded to his recent interview comments with a lengthy post on Instagram. “My love for my kids understands no limits, and it greatly pains me to know his outcry that I wasn’t up to his standards of a mother, and perhaps one day we can meet face to face and discuss this honestly,” she wrote. Perhaps you, my dear child, can explain why our family would do that to anyone.”

Britney further went on to say about their father, Kevin Federline, “I assisted your father, who has been unemployed for 15 years, and I’m guessing it’s simpler for you not to have someone seeing in on you to be certain if you are doing your assignments. I’m sure your dad smoking pot every day enhances your daily life at 15 to be a part of a really cool generation. I understand your desire to live with your father because I had to play the perfect role for 15 years for nothing.”

She further counted that she is aware of the gift her son is to her, and she is blessed to have him as a teacher and be his teacher in life. Further, blamed the father of their kids for being a hypocrite and turned them against her and for making him share personal matters with the media.

As reported, Federline also recently addressed Britney’s conservatorship, saying that while he was embarrassed, he couldn’t indulge in the matter because of their sons.