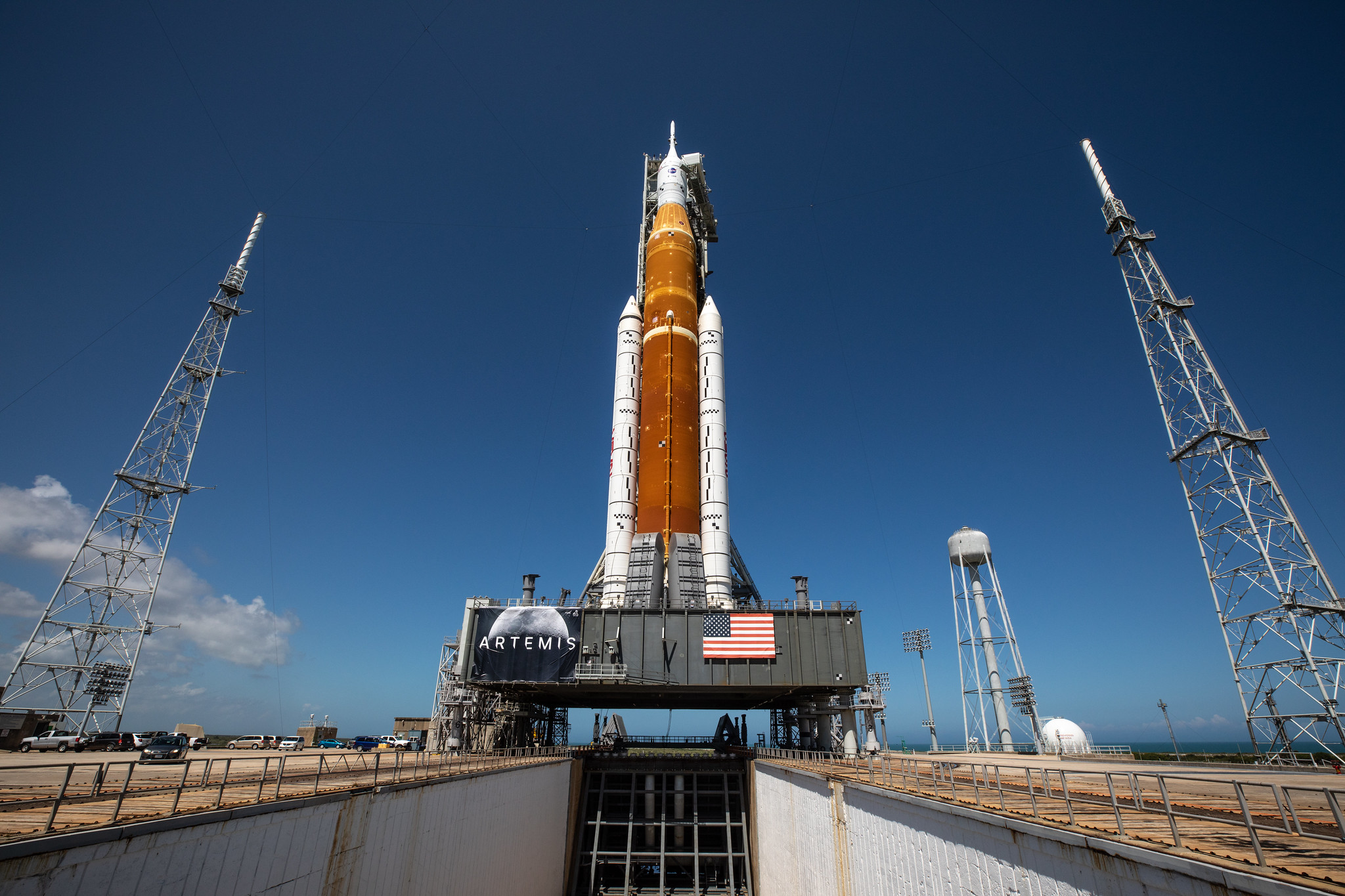 After a lot of delays, NASA is finally ready to launch its massive moon rocket.

Originally this Artemis 1 mission was planned to be launched on 29th August. But had to call that off due to technical problems.

There was a hydrogen fuel leak and other technical issues as well.

Now, Artemis 1 is set to launch on 3rd September. The moon mission will be launched at 2:17 pm Florida time.

The mission manager has also said that they know all the risk factors included in this launch; however, they are still planning to proceed with the launch this Saturday.

Moreover, even now, there are chances that the launch might not happen due to unfavorable weather conditions.

According to the weather predictions, there are 60 percent chances that the weather would be favorable for the launch at that time.

Officials have even said that if they had to delay the launch due to weather or any other factors which are not related to the technical machinery. They will try to launch the moon mission after another 48 hours.

Even on 29th august, they had a window of 2 hours to launch the Artemis 1, but due to some technical issue in the upper region of the rocket, the engineers were not able to resolve it.

Just a few hours when the launch of the rocket was scheduled, there was a problem in four of the engines, and there was also leakage of the fuel.

The engineers tried to cool down the engines and resolve the problem, as the issue was related to the insufficient flow of fuel.

Later on, it was found that there was some fault in the sensors.

In the next attempt, the required modifications were made, and they changed the cooling process.

Artemis 1 is a test flight to the moon and back. It will not contain any astronauts, but it will be the first step toward Artemis 3, which is going to be the first human mission to the moon in the 21st century and the very first after 1972.

It is basically designed to see and evaluate the capabilities of the Space Launch System.

The main objective of this mission is to send an unmanned spacecraft on a multi-week journey to the moon and evaluate the capabilities of the Space Launch System.

This launch will be the beginning of a new revolution in the field of aeronautics.

The live coverage of the launch will be available on NASA Television and the NASA app.

For more interesting news, check out the USA periodical.