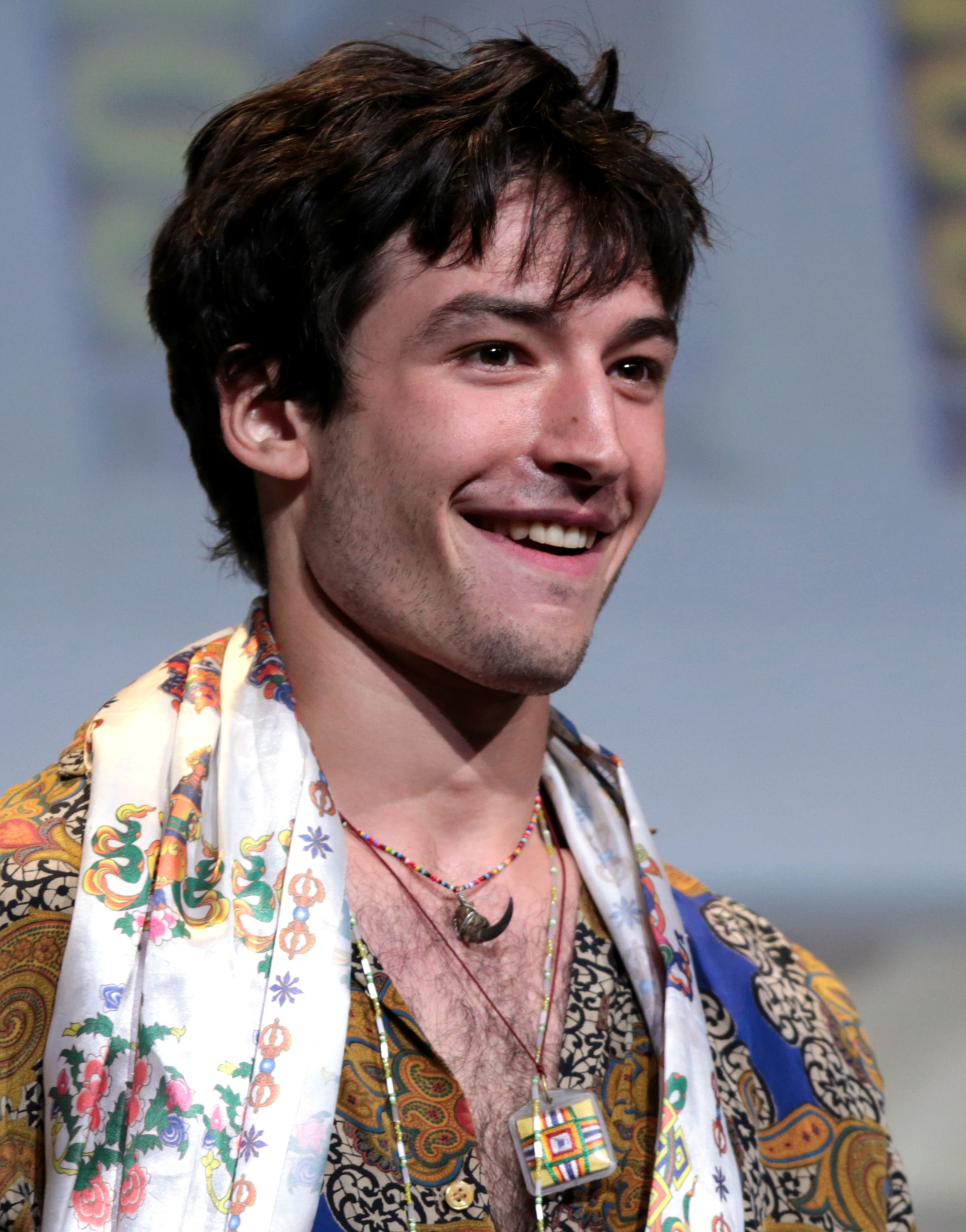 The Flash star Ezra Miller talks about his ongoing mental health issues. According to a statement released by Ezra Miller’s representative to Variety, the Flash star has decided to talk about the concerns due to which he is facing troubling behavior.

Miller spoke out about reasons due to which he has been sued for several legal concerns as well as assaults and abuse claims. The actor apologized and also expressed regret for his behavior.

After going through a recent period of extreme crises, Miller explained, “I now realize that I am dealing with serious mental health difficulties and have started receiving ongoing treatment.” He further added, “I want to apologize to everyone that my previous actions may have been shocking or disturbed. I am now determined to put in the effort required to return to a stage of my life that is safe, secure, and productive”.

The actor Ezra Miller is a non-binary who uses the pronouns they and them and is well-known for playing the character of Berry Allen from the DC Comics in Justice League in 2017. His on-screen image vanished rapidly because of his off-screen behavior, and this side of the Flash actor has startled his friends and acquaintances.

The most recent event for which the actor has been sued is with the charges of burglary in Vermont. The state police investigated an incident involving multiple bottles of wine being removed from a home when the owners weren’t home. Prior, the actor was also involved in choking a woman outside an Icelandic bar, confirmed by a recording that leaked in 2020. However, no charges were made against Miller after the incident.

Apart from this, he has also been arrested in Hawaii twice this year, of which the second one was for harassment. Miller also entered a plea of not guilty for his conduct, for which the charges were dismissed at a later stage. He paid a penalty of $500 and $30 in court fees.

The legal feuds and allegations have damaged Miller’s reputation and that of Warner Bros. However, as per the report by Variety, Warner Bros. supports Miller’s decision to get help from a professional to deal with his mental health issues.