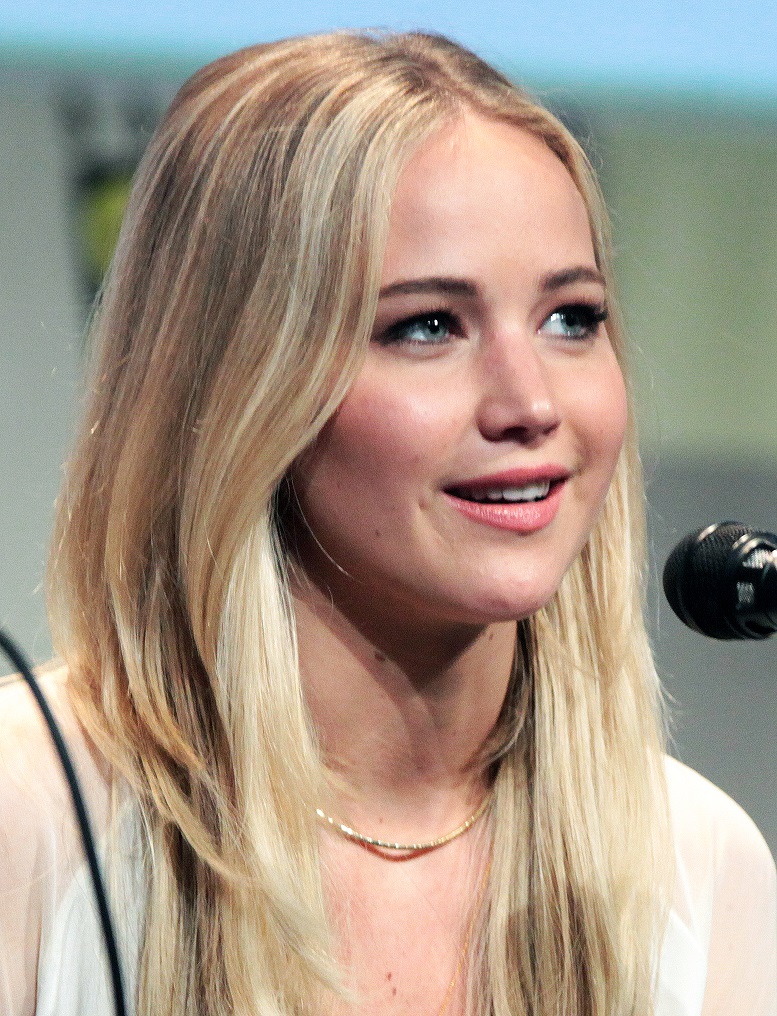 The Oscar-winning actress Jennifer Lawrence, who gave birth to a child in February, opened up about her miscarriages twice before turning 30. As per the NBC news report, Jennifer Lawrence shared in her recent interview with Vogue about her pregnancy in her twenties and having an abortion arranged before giving birth.

She admitted to having a miscarriage by herself in Montreal. A few years later, Lawrence and Cooke Maroney were already wed when she was expecting again while shooting for “Don’t Look Up.” She mentioned that she was willing to keep the baby but, unfortunately, faced a second miscarriage.

The actress states, “I was considering what my body was going through. And my pregnancy was wonderful. My pregnancy was really fortunate. But each and every moment of my life was unique. And occasionally, I would ask myself, “What if I was made to do this?”

Talking about motherhood is so terrifying only because everyone experiences it differently. Some people will feel uncomfortable if I remark, “It was fantastic from the start,” because they could think, “It wasn’t amazing for me at first.” She further added, “I am lucky to have so many trustworthy girlfriends who said, “It’s frightening.” You might not immediately click. You might not experience instantaneous love. I was, therefore, eager to extend forgiveness.”

Lawrence added, “Everyone keeps telling me that I will love my baby more than my cat, and I remember thinking that when I was nine months pregnant and strolling with one of my best friends. However, that is untrue.”

Following their announcement of their impending pregnancy in September 2021, Lawrence and Maroney eventually delivered a child in February and named the baby boy Cy. Jennifer’s entire outlook has also been altered by being a mother.

She said, “The morning after giving birth, I got the impression that my entire life had just begun. I just gazed, like, “Now is day one of my life.” I was simply infatuated. I also developed a romantic interest in all babies. Babies are truly amazing. These small survivors are pink, bloated, and frail. I now adore all infants.”

She added, “My heart has expanded to a capacity that I didn’t know about, and my husband is also included in that.” Lawrence’s perspective on the world was completely altered after having a child.