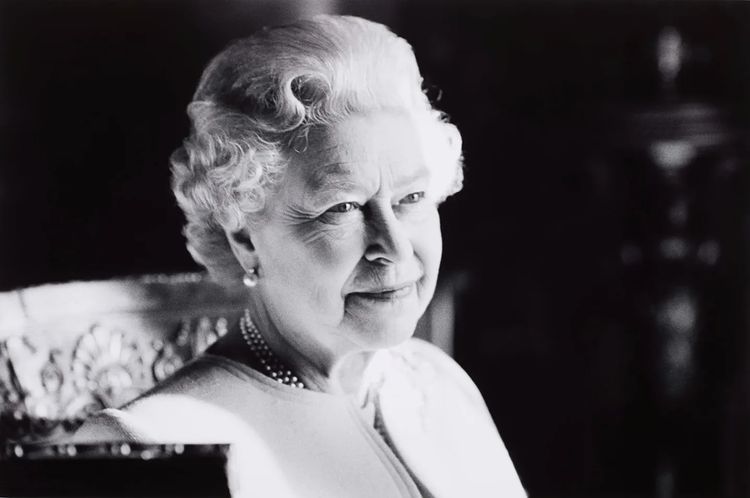 Prince Charles III is no more the prince. He is now the king of England. As far as Prince Harry and Meghan Markle’s position is concerned. There will be no changes in their positions. But their kids from now will be recognized as the royal kids.

Though at first, we come to know about the Royal dispute and the relationship problems between the two royal brothers, William and Harry, it seems that the two have decided to solve them.

On Queen Elizabeth III’s platinum Jubilee, the Royal family seemed to be disturbed because of the break in relationships that happened since Harry and Meghan decided to give away their royal responsibilities and settle down in California.

It was also reported that they stayed for very less time and also didn’t participate in the after-events. Nevertheless, King Charles III marks the end of this cold war by addressing them in his speech. He expressed his love for the couple and wished them to grow in their lives overseas.

The death of the Queen certainly shook the entire kingdom, but it wasn’t something sudden to them. She had been suffering for a long time. In addition, she wasn’t also well on her Platinum Jubilee.

But her death has given birth to a sense of nostalgia in the minds of her people. Moreover, several leaders around the world accepted the invitation to join the funeral of the Queen, which they accepted.

In addition, American president Joe Biden was one of them. The two royal brothers were seen again on this occasion, remembering their grandmother and the times they had spent with her.

One of William and Kate’s children found comforting his mother, saying that she should not worry as their Great Grandmother is with his Great Grandpa. The statement left Kate in tears, and she couldn’t help sharing this heart-touching moment with her audience while delivering her speech. (Source: Fox News)

At Last, we can state that the people of the UK are going through a transition of power and rules. We hope that it will lead only to betterment.

Also Read – Momoa Shaved His Head to Spread Awareness on Plastic Use.