My Policeman, starring Harry Styles, is scheduled to premiere on October 21, 2022. 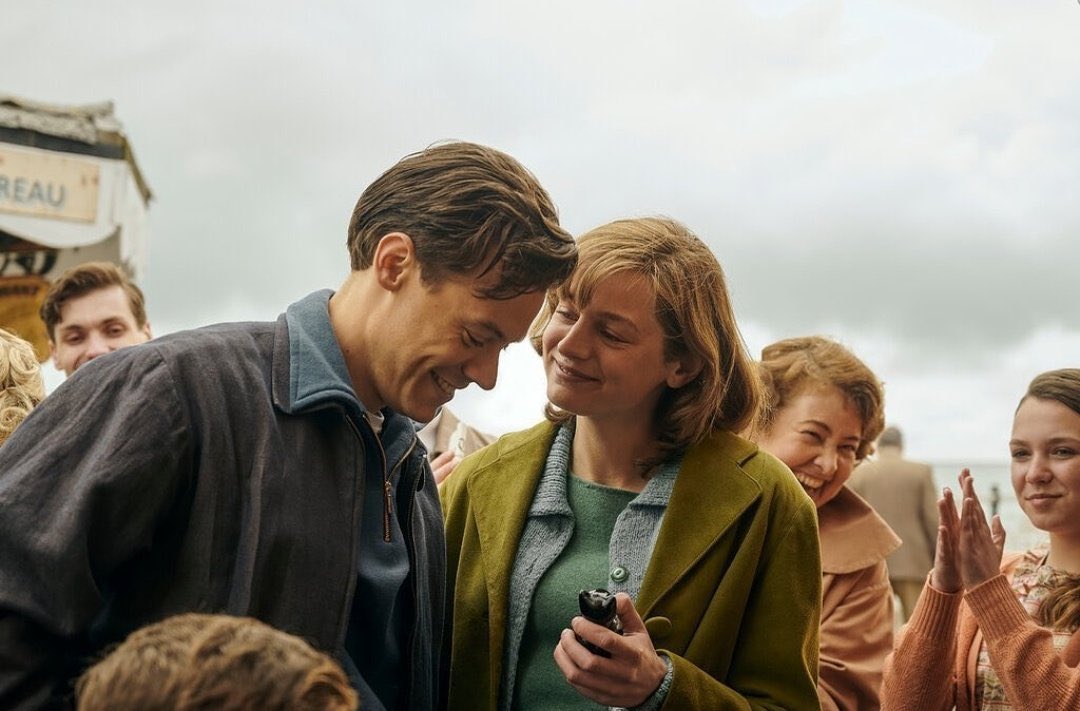 The latest trailer for “My Policeman” shows Harry Styles trapped in a complicated tangles of emotions and seductive love triangle.

The first complete trailer for the romantic story My Policeman, in which Emma Corrin from The Crown and her friend Harry Styles co-star, has just been released. Tom and Marion are portrayed by Harry and Emma as a young couple involved in a 1950s love triangle with an older man.

The teaser provides an insight inside both Tom’s marriage to his wife and his relationship with Patrick, revealing many passionate chats and secret rendezvous as well as the dramatic and lasting effects the affair has on everyone involved. The film’s second half, which starts up with Tom, Marion, and Patrick 40 years later, is not mentioned in the trailer or the most recent teaser, though.

Tom, Marion, and Patrick are still filled with longing and remorse, but they now have one more opportunity to undo the harm done in the past. Director Michael Grandage creates a visually stunning, impactful and heartbreaking depiction of three characters caught up in the ebbs and flows of history, liberty, and forgiveness based on the Bethan Roberts novel.

Despite the fact that Tom and Marion get married, Styles’ character quickly falls for Patrick as they start dating homosexually.

Six actors will play the roles of the three major protagonists in their younger and older versions, with Rupert Everett finally taking on the part of Patrick, Haz’s character’s love interest.

On September 11, My Policeman, a film based on a book by Bethan Roberts, will have its TIFF debut. The movie’s producers are Philip Herd, Sarah Schechter, Robbie Rogers, Cora Palfrey, and Greg Berlanti.

Prior to its streaming premiere on Prime Video on November 4, My Policeman will have its theatrical release on October 21. The British drama will also be shown on October 15 at the London Film Festival in 2022.