The 37-year-old artist is also producing the project under her company, Let's Go Again. 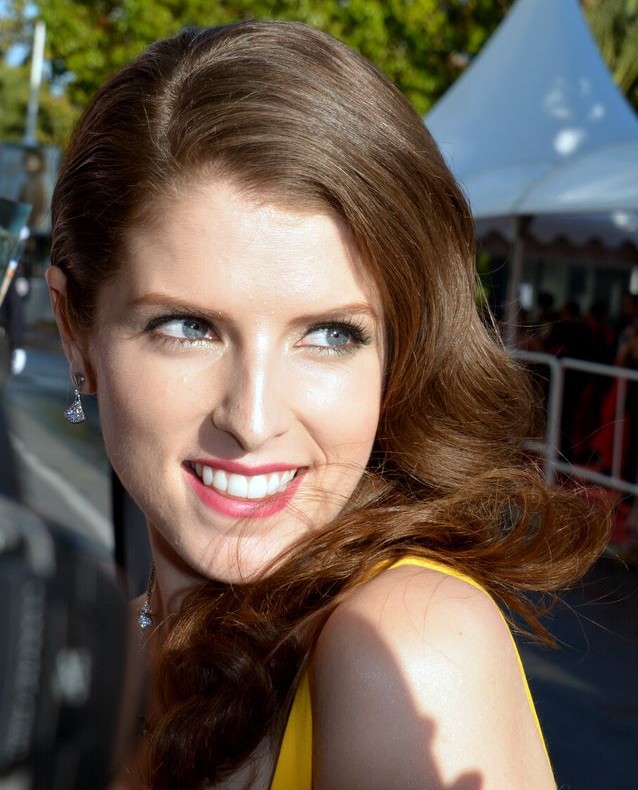 The feature film, which tells the extraordinary true story of Cheryl Bradshaw, a bachelorette on the popular 1970s dating program “The Dating Game,” will also star and be produced by the “Pitch Perfect” star.

The Dating Game featuring Anna Kendrick is presently in pre-production and is scheduled to begin shooting in October.

The Dating Game, a true-life thriller, marks Hollywood actress Anna Kendrick’s directing debut. The Hollywood Reporter reports that the movie will tell the extraordinary tale of Cheryl Bradshaw, a bachelorette contestant on the popular 1970s television dating program The Dating Game, and is based on a Black List script by Ian McDonald.

Alcala was found guilty of killing six women and a girl in the 1970s and passed away in July of that year while awaiting execution. He appeared on the dating program during his murderous rampage, earning him the title “Dating Game Killer.”

Bradshaw chose Rodney Alcala, the first-place bachelor who is humorous and attractive, in the game. Alcala is actually a psychopathic serial killer, contrary to what the bachelor’s nice persona might have you believe. As a result, her dream date takes a horrific turn. The major part of Bradshaw will be played by Kendrick, who is best known for the Pitch Perfect movies, A Simple Favor, and Up in the Air.

In Cannes, AGC International carried out various international sales on the film, with UTA and CAA jointly handling domestic sales.

Along with the upcoming Lionsgate motion picture Alice, Darling, which will make its global premiere at the Toronto International Film Festival, Kendrick’s production business, Let’s Go Again, is also working on the sci-fi thriller Stowaway for Netflix and the anthology series Love Life for HBO Max. In Toronto, the actress will promote Ford’s products to distributors abroad.

The Dating Game is being entirely financed and co-produced by AGC Studios, Roy Lee, and Miri Yoon for Vertigo Entertainment, as well as J.D. Lifshitz and Raphael Margules for BoulderLight Pictures. The movie is now under pre-production and will begin shooting in late October. Further casting is still being done.