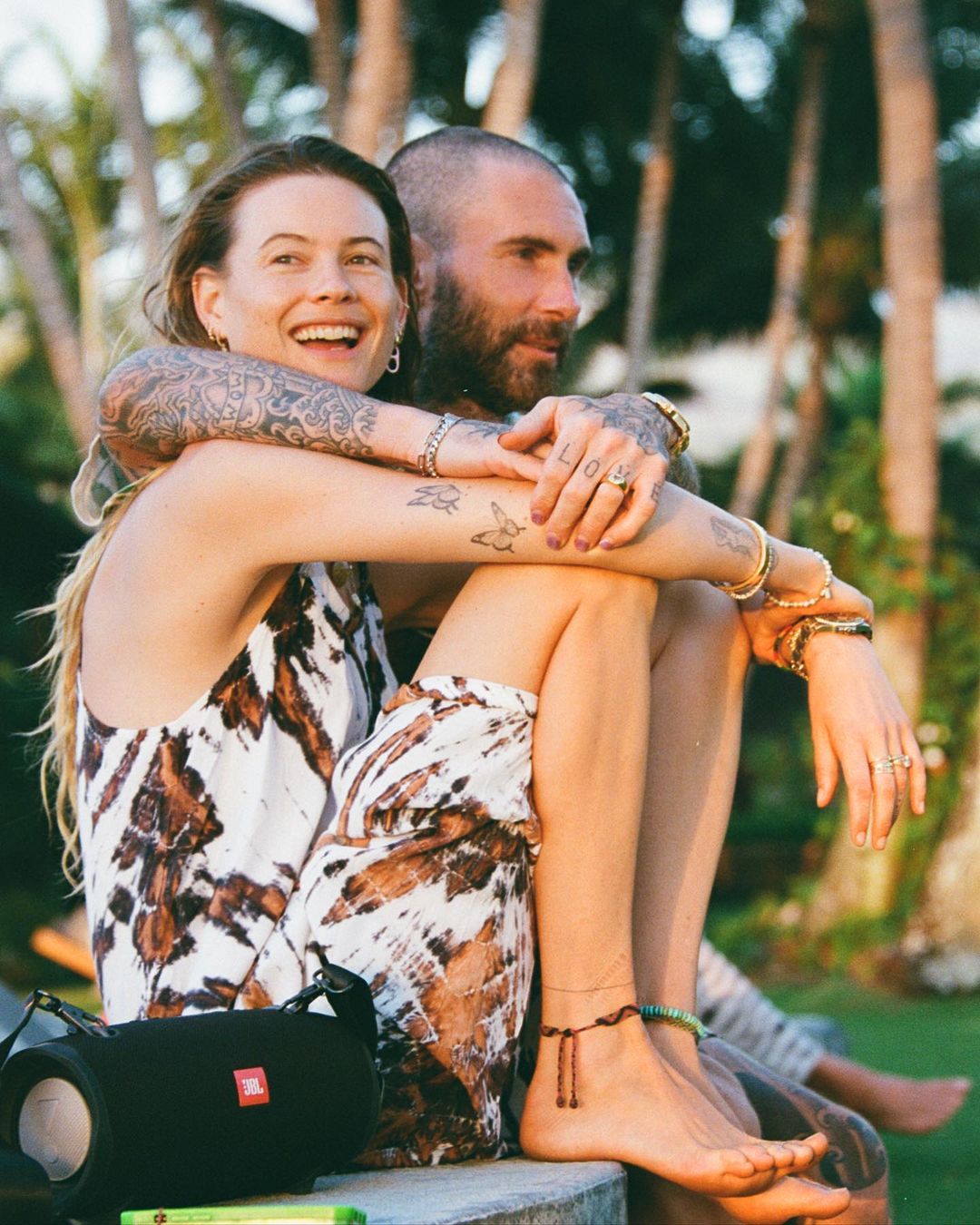 Recently, Adam Levine accepted that he was trying to fix his marriage with Behati Prinsloo after he was said to be in an extramarital affair with Sumner Stroh. On Tuesday, September 20, the couple was seen together in a public place according to the pictures posted in a report

The Maroon 5 singer was seen having a fun time with his wife Behati. The couple has two kids named Dusty Rose and Gio Grace. In addition to this, they are now expecting their third child.

Lately, some rumors spread that Adam Levine had an extramarital affair with Sumner Stroh. The news was confirmed after some messages were leaked by Sumner. Moreover, Stroh also said that she was with a man who is the husband of a famous Victoria’s Secret model. The audience was not happy with this news and Adam received immense hate and hurtful comments.

Behati and Adam have been married since the year 2014. He did not confirm the news of the extramarital affair until and unless the messages from Sumner were leaked. Adam finally spoke up and said that he will do whatever it takes to fix his marriage. Nevertheless, yesterday the couple was seen in a public place. Their pictures went viral and the audience is confused if things are fine or damaged between them.

As per a tweet, he said that a line was crossed by him at a certain period of time. However, now he is working hard to ensure that his marriage continues and no news destroys his relationship with Behati.

Adam Levine has just released a statement following his cheating scandal being exposed on TikTok, I mean he hasn’t EVEN INCLUDED A APOLOGY in that statement so who can even take the statement seriously like that🤷‍♀️#AdamLevine pic.twitter.com/T6yWsqY9rR

This is not the first time that such an incident has happened in the industry. There are times when they choose to get out of the relationship or decide to fix it. When it comes to Adam and Behati, her husband is now ensuring that the marriage gets back to normal and they live happy life together. Nevertheless, with their recent pictures, it looks like they are pretty much happy.

Get to read interesting news related to the entertainment category at USA Periodical.