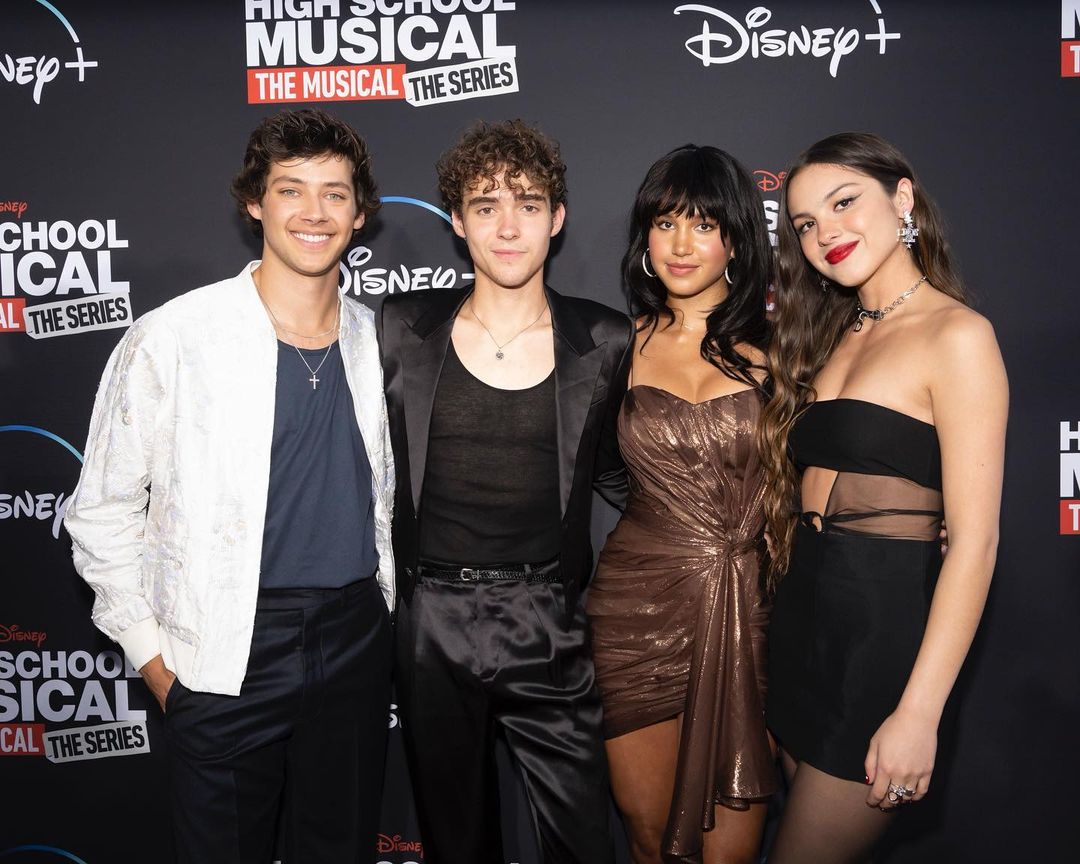 Famous American pop star Olivia Rodrigo got back with her ex-boyfriend Joshua Bassett after her single “Driver’s License” became a huge hit. It is being said that Olivia wrote that song for Joshua only.

The two have become colleagues as they are working together in High School Musical. Moreover, Olivia and Joshua have posted on their Instagram with the same photo saying that they are grateful to be able to work with such amazing people.

Fans got crazy over this, and many of them commented about their excitement of seeing them together again.

Olivia Rodrigo released a song called “Driver’s License,” which earned her Grammys, and people absolutely loved the song. In that song, Olivia talked about how she never thought that they would break up.

Comparing the promises the two have made to each other to the present where she is all by herself. The phrase “Driver’s License” depicts the story of Joshua telling her that he is proud of her and happy that Olivia would be coming over to his house. But unfortunately, it didn’t happen.

Olivia Rodrigo also talked about her insecurities and beautifully depicted her entire love story in that song. People were dying to know who the person was.

Finally, he is here. We hope that this time it will work out and we’ll get a song called something like “Happy Ending.”

The pair hasn’t reacted to the comments or any of the rumors about their relationship. They have chosen to stay quiet.

He didn’t appreciate Olivia for using their relationship for her career.

At last, we wish them the very best this time and hope to see them happy. Also read – Vanessa Lachy talking about her family and career.