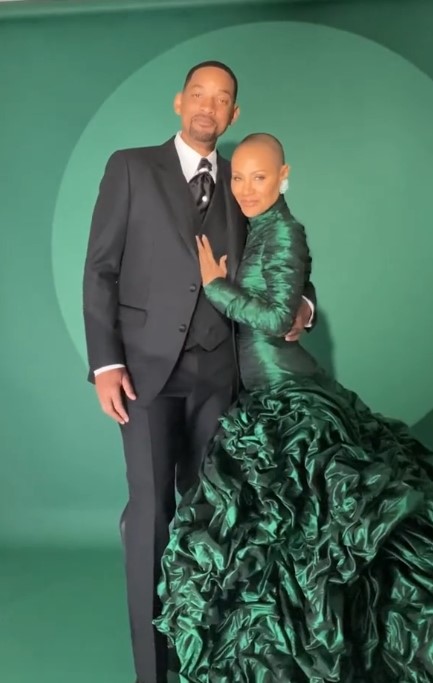 Will Smith, talking about the situation, said he apologized to the comedian Chris Rock for the unfortunate event on the stage. He apologizes to Chris Rock’s family, fans, and the celebrity community for his act at the Oscars. He mentioned after doing a lot of thinking, he is ready to answer all the questions that everyone is asking.

Those who are not aware of the situation, Chris commented on the alopecia of the wife of Will Smith, which further led to the reason for the conflict on the night of the Oscars. Will Smith further mentioned that he should not have behaved this way and it is not the right way to reciprocate in any situation. He also mentioned that Chris is not yet ready to talk to Will Smith; however, he said that he is available whenever Chris is ready to talk.

Furthermore, he provides clarity that his wife, Jada Pinkett Smith, did not guide him to do the act, and he solely took this decision. After the five-minute-long video, Smith said that he knew this situation was confusing and full of chaos and shock, but he promised to be entirely devoted to spreading love and joy into the world.

After this video, Twitter is filled with mixed opinions. While some appreciate Will Smith for apologizing, many are criticizing him and stating it as a PR strategy.