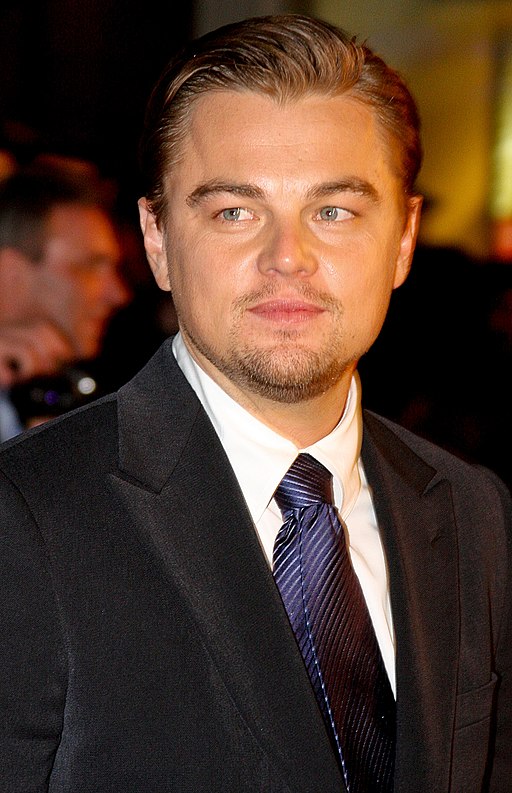 Last Saturday at Casa Cipriani, the 47-year-old actor, and the 27-year-old supermodel were seen talking closely. In a picture acquired by Fox News Digital, the “Wolf of Wall Street” actor put his hand on Hadid’s shoulder.

Leonardo DiCaprio and the supermodel Gigi Hadid were spotted having an intimate conversation at a party in New York.

Considering Gigi, the model and former member of One Direction, Zayn Malik separated last year. They brought their daughter Khai into the world in 2020.

Due to their same social circles, Gigi and Leonardo had previously met each other and are currently taking things slowly.

Leonardo has a history of keeping his relationships very secret, so it is unlikely that the actor will comment on the constant rumors regarding his personal life.

Just a few weeks after the actor and Camila Morrone called it quits, the “Titanic” star and the supermodel Gigi, were spotted getting cozy at a party in New York City.

In the past, DiCaprio has dated several actresses and models who are all considerably younger than the Oscar winner. The majority are younger than 25. Hadid, though, is years older in age as she is 27.

The supermodel and her ex-boyfriend Zayn started dating in November 2015, but they broke up in October when Zayn, a former member of One Direction, was accused of grabbing Yolanda Hadid, the mother of Gigi Hadid.

According to court records at the time received, the 28-year-old “grabbed [Yolanda] and threw [her] into a dresser, causing mental agony and physical suffering.”

Hadid and Malik, who co-parent Khai, “have a love and caring relationship despite being broken up,” according to a source.

They “don’t hate one other, that’s for sure,” according to an insider.

While “co-parenting comes with some hurdles,” the insider informed the publication that the “Dusk Till Dawn” singer and the supermodel are “doing the best they can to make it work.”

Social media people assumed that Gigi and Leo would not date after knowing that Leo is supposedly “pursuing” her since Leo apparently prefers to date younger women. At the same time, Gigi is a single mother and older than her preference.

Fans have noted that Camila and Leonardo DiCaprio’s prior relationships have all included young women under the age of 25. The Titanic star always ended their relationship with them after that.

Lastly, I hope this report was helpful and informative for you. For more such news articles, feel free to check out the USA periodical.