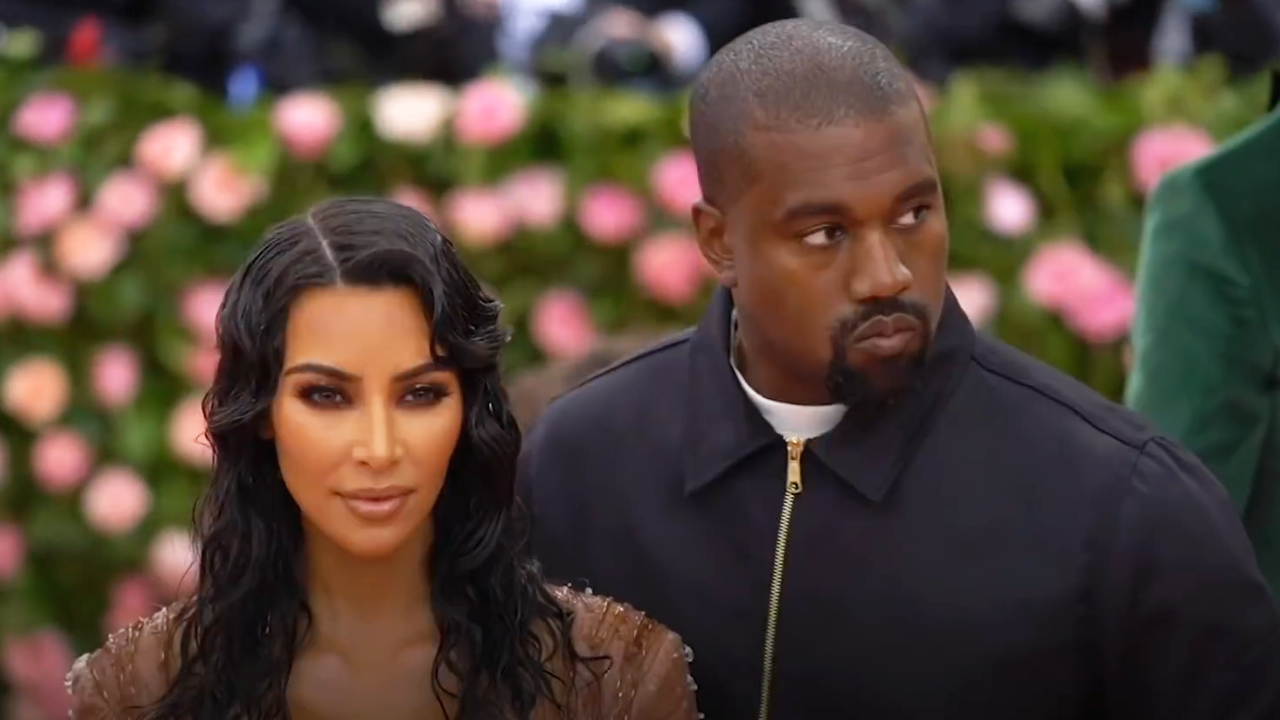 Kanye West is back on Instagram and is calling out people involved with his ex-wife Kim Kardashian’s family.

The rapper has posted some texts he appears to be getting from Kim Kardashian or someone else in her family.

On Thursday, the 45-year-old rapper called out Adidas and claimed that the CEO of the firm was “dead” using a fake New York Times story.

Kris Jenner is upset because Kanye appears to be targeting her right now.

Kanye has made no secret of his intention to open Donda Academy and his desire to have his children removed from Sierra Canyon School, where he claims they are being taught about Kwanzaa.

In a post, he stated, “They teach Kwanzaa to black children in Sierra Canyon.” What the f-k is Kwanzaa, and who came up with that nonsense?

No one really minds that their children are being brainwashed since everyone lives in Los Angeles for the money anyhow.

Kanye posted a text message from an anonymous sender that said, “Can u plz stop.”

He answered, “No,” We must meet in person to chat. You have no control over where the children attend school. The reason you get to say. You’re half white. Why?

Another text message said, “From my mom- PLEASE tell him to stop bringing up my name. I don’t always feel well, and this worries me beyond belief because I’m getting close to 67.

“Y’all don’t have so much over my black children and where they go to school,” Kanye responded. They won’t be a part of sex and playboy tapes. Send my way with your Clinton buddies. I am present.

The rapper also urged Tristan Thompson and Travis Scott to intervene. He added, “We in this 2gthr,” with a snapshot of their names.

Kardashian and West have fought on Instagram in the past, which contributed to the suspension of the “Yeezy” founder’s profile for 24 hours in March for breaking the platform’s harassment rules.

The rapper violated the platform guidelines when he made a racial comment about Noah through his Instagram post after the host discussed an ongoing matter between the Kardashians, Kanye West, and her then-boyfriend Pete Davidson.

West was recently supported by Noah against the cancel culture, and he also gave an explanation of why he disagreed with the Grammys earlier this year when the comedian was the host, decision to prevent West from performing there.

For more such exciting news, feel free to check out the USA periodical.