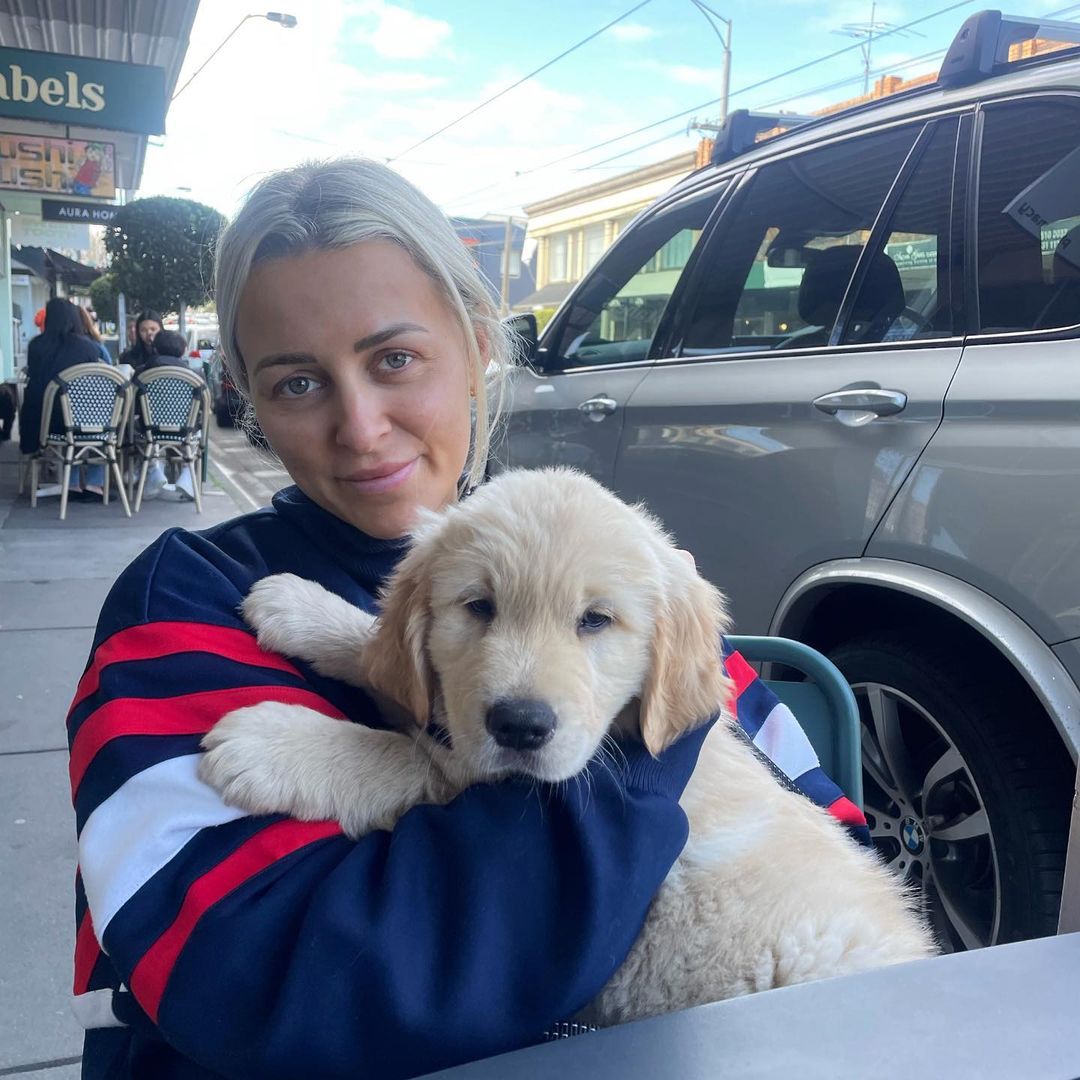 A golden retriever puppy named Captain, is winning hearts of the millions of people on TikTok. Captain, who is now about 13 weeks old, met his new owner Carly Hudson when he was given to her in a container at the Melbourne, Australia, airport after the flight.

According to the report by the New York Post, Hudson stated that the puppy flew solo from Brisbane to Melbourne to meet his new owner, and the experience was evidently overwhelming for both of them.

Captain was released from his carrier at the airport when Hudson posted a TikTok of their first meeting. In the video, Captain is shown giving his new mother numerous hugs and kisses as soon as she opens the crate and lifts him out. The description of the shared video states “The day Captain flew interstate to complete our family.” According to the report, the TikTok has had over 2.2 million views and 372,000 likes.

Carly Hudson has now administers the “carlyandcaptain” TikTok account, which is now exclusively for Captain and shows the pup as he develops. According to Captain’s social media page, he appears to thoroughly love his toys, bathing, and poking his head out the window when driving.

Hudson also posted the videos and images of Captain on her Instagram account. This cute little guy is super adorable and loved by millions of people from all around the globe.

Goldens are noted for being loving with their families, as well as being nice with kids and other canines. Fans quickly defended the influencer in the comments and wished her greater things in the future.