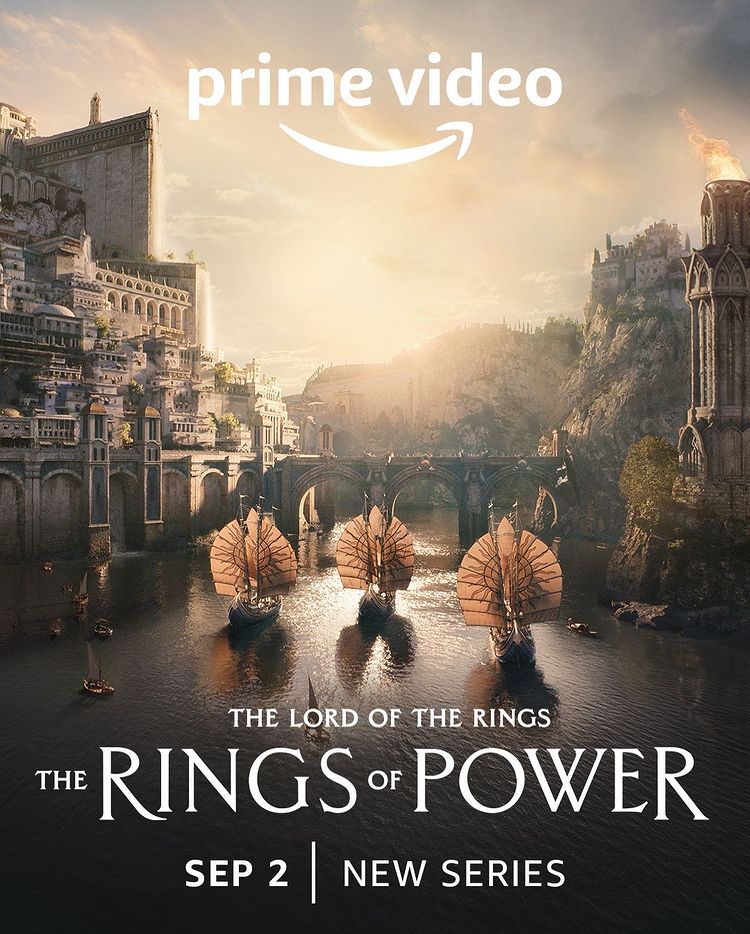 The much anticipated Lord of the Rings: The Rings Of Power episodes 1 and 2 have premiered on the streaming platform Amazon Prime Video, and most reviewers are impressed with the show.

While some are complaining, only the second episode worked for them.

Many Amazon Prime customers were eagerly waiting for the most expensive show, “The Lord of the Rings: The Rings of Power.”

As soon as the show was released on the platform on Thursday, people started complaining that only the second episode was available on the site.

The show was supposed to drop at 9 pm ET, but Twitter was flooded with fans complaining about the issue that only the second episode is available.

A person tweeted soon after the show was released that Amazon Prime has messed up so badly that episode 2 is available before episode 1.

Another tweet said that Rings of power has already started on a bad note… I guess I am starting with the episode.

One after, the other people kept on tweeting about this issue and even wrote memes about it.

Moreover, the screenshot of episode 1 appears to say that ‘this episode is not available yet.’

It is not yet clear how widespread the problem was. However, it was resolved within the hour, and episode one was dropped on the platform.

The rings of the power are the prequel series of the famous series “The Lord of the Rings” and “The Hobbit.”

The whole series of “The Rings of Power,” consisting of 8 episodes, is estimated to have a budget of $715 million, which makes it the most expensive show ever.

Keeping aside the initial technical issue, the reviews of the series are quite impressive; many reviewers even said that the show had surpassed many of the big screen blockbusters.

The show was made by J.D. Payne and Patrick McKay.Spanish filmmaker J.A. Bayona directed the first two episodes of the show. He is best known to international audiences for his work in Jurassic World: Fallen Kingdom (2018).

The series is said to be one of the finest high-fantasy shows ever made. Even the owner of the streaming platform Jeff Bezos is a fan of the show.

Thus, the makers have ensured that they don’t leave any stone unturned.

Even the sequel of the series is also announced, and the shooting will begin in October.

For more exciting and informative news articles, feel free to check out the USA periodical.