Constance Wu returned to Twitter and shared her awful experience with social media. 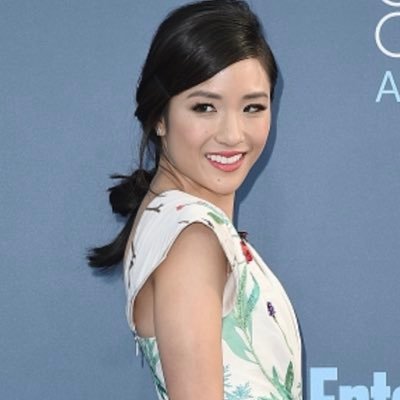 Constance Wu, an actor in Crazy Rich Asians, speaks about her horrible experience in 2019, which led to an attempt to kill herself. The Hollywood actress Wu was trolled heartlessly by the netizens that she decided to give up on her life.

Wu returned to her Twitter account and shared her feelings about how she felt earlier about the Twitter backlash. She also announced her upcoming book “Making a scene” and mentioned that she was too horrified to use this platform again as it had almost taken her life in the past.

Constance Wu wrote, “I was afraid of coming back on social media because I almost lost my life from it: 3 years ago, when I made careless tweets about the renewal of my TV show, it ignited outrage and internet shaming that got pretty severe.”

She felt awful about that experience and said, “I felt awful about what I’d said, and when a few DMs from a fellow Asian actress told me I’d become a blight on the Asian American community, I started feeling like I didn’t even deserve to live anymore. That I was a disgrace to AsAms, and they’d be better off without me.” She further added, “Looking back, it’s surreal that a few DMs convinced me to end my own life, but that’s what happened. Luckily, a friend found me and rushed me to the ER.”

The viewers welcomed the actress and showed positive feedback to her tweet. Michael Skolnik, the founding partner of @WeAreSoze, commented, “Sending you lots and lots of love Constance. You are brave and courageous. Thank you for all that you have given to the world — you are loved and appreciated.”

Sending you lots and lots of love Constance. You are brave and courageous. Thank you for all that you have given to the world — you are a loved and appreciated.

This note shared by Constance Wu on Twitter has shown a soft corner for the actress around the world. Viewers are now really looking forward to the release of her book.