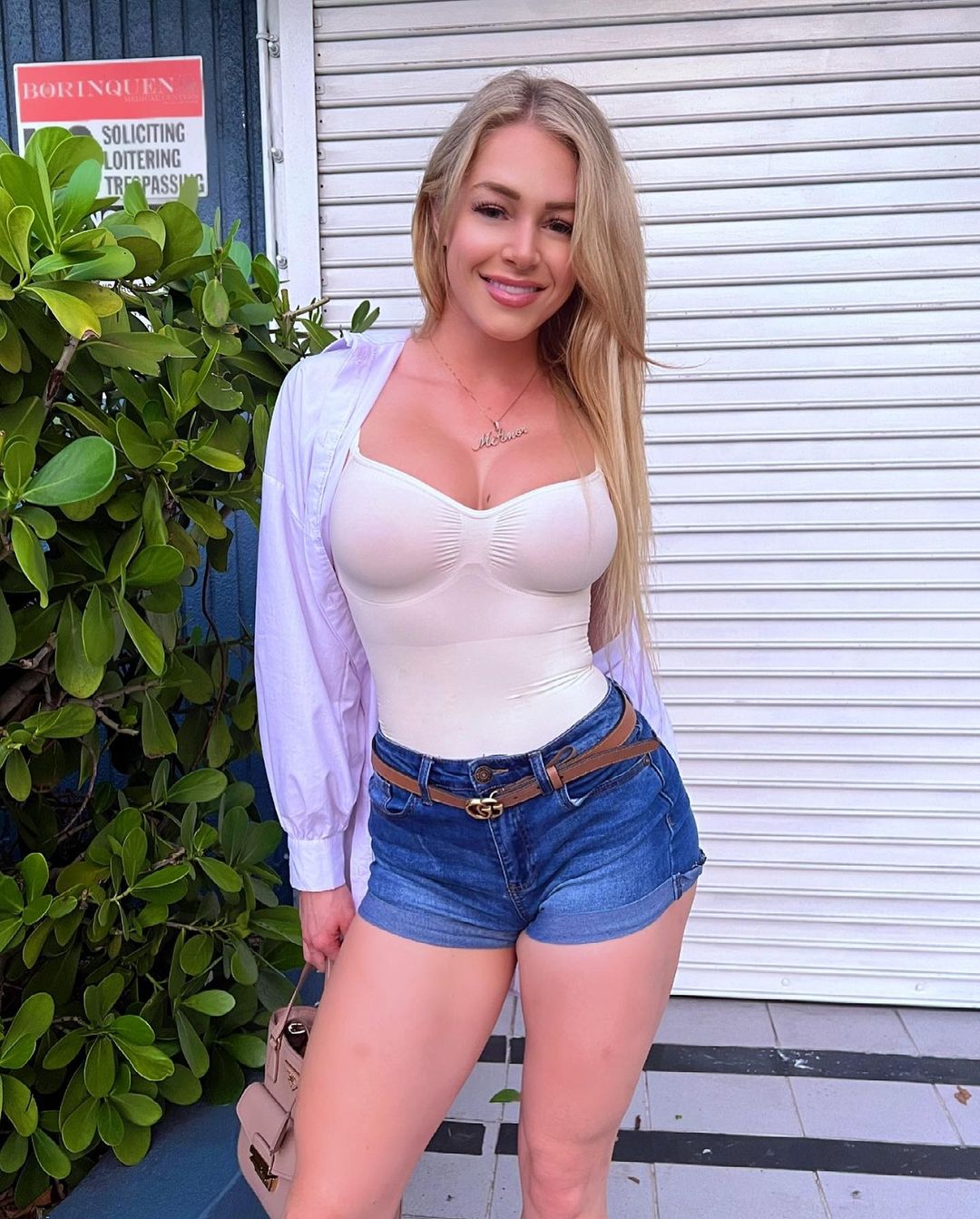 Social media personality Courtney Clenney, well-known as Courtney Tailor, has been charged with the murder of her boyfriend. According to south Florida authorities, the victim had been stabbed by the model in Miami. The accused has been arrested in Hawaii and is expected to be charged with second-degree murder.

Courtney Clenney, 26, was charged with a crime by Miami-Dade state attorney Katherine Fernandez Rundle. According to Fernandez Rundle, Clenney, who goes by the name Courtney Tailor on Instagram is still detained in Hawaii as police work to extradite her to Florida.

According to a report by The Guardian, Katherine Fernandez Rundle, the state attorney for Miami-Dade County, stated that Courtney Clenney, 26, has been charged with the second-degree murder of her boyfriend Christian “Toby” Obumseli with a dangerous weapon.

Katherine Rundle explained that the couple’s relationship, which started in November 2020, was “very tumultuous and aggressive.” She claimed that the management of the apartment complex where Clenney and Obumseli lived had recorded numerous instances of their loud disputes and was prepared to evict the pair before Obumseli’s passing.

Few sources also reported that Courtney Tailor and Obumseli were not staying in the same apartment in the last week of March. However, they reconciled and stayed together right before the two days of his death.

The arrest report of Courtney Tailor states that she killed her boyfriend, Obumseli. Courtney acknowledged his killing was in self-defense. She said that the victim pushed her down, and she threw a knife at him from a distance of 10 ft. However, the medical examiner of the victim declined the possibility of his death from a knife thrown from that distance.

The autopsy of Obumseli reported that he died because of the powerful downward stab from the blade that led to piercing his major artery. The blade went three inches inside the chest of the victim, which is the cause of his death.

Frank Prieto, the defense lawyer of Courtney Clenney, states that Obumseli was the abuser and is of the worst kind. Clenney also mentioned that he gripped her by the throat and pushed her to the wall. After that, she approached the kitchen and threw a knife at him in self-defense.

On the other hand, police did not observe any visible injuries that support the statement of Courtney Clenney. Hence, she has now been taken into custody while she was in rehabilitation for substance abuse and post-traumatic stress disorder.