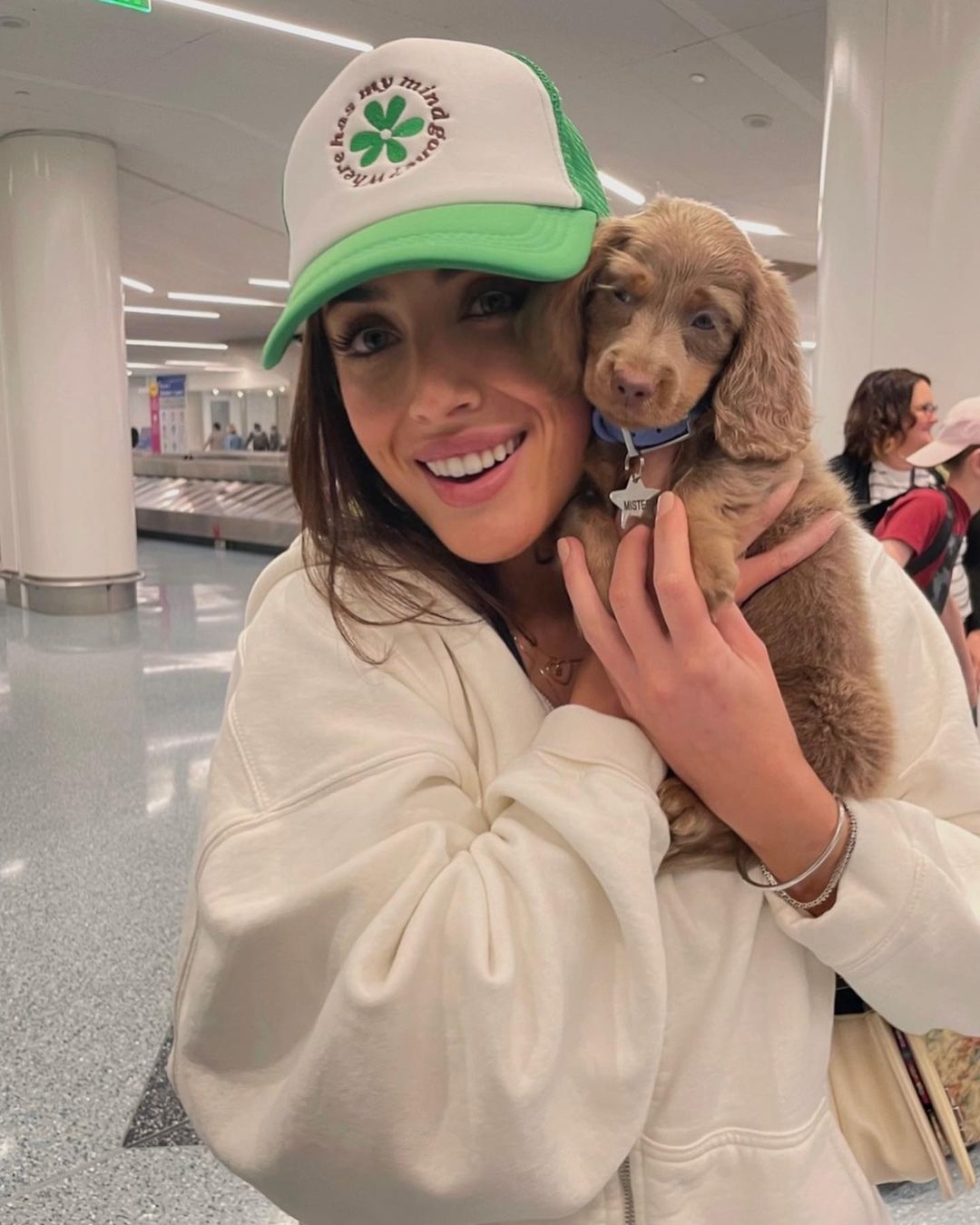 Instagram and Tik Tok influencer Sumner Stroh recently opened up about her affair with the lead vocalist of the Maroon 5 band. She claims that he asked to name their third child after her name.

According to the report by HuffPost, this model claims to have had an affair with the member of the band Maroon 5, Adam Levine. Now, it has been a long time since they are not together, but the singer used his Instagram handle to contact her and asked if he could name his third child Sumner. She uploaded a video on Tik Tok and said that they had seen each other for a year but did not clarify the time period, although she confirmed that Adam was married to the Victoria’s Secret Model Behati Prinsloo.

Social Media Influencer Sumner Stroh stated in her uploaded video that she had an affair with a man who is married to the model of Victoria’s Secret. She captioned the video, “Embarrassed that I was involved with a man with lack of remorse and respect.” Further added that she was young and naive at that time and felt exploited.

Stroh also shared a screenshot from her DM that Adam Levine allegedly sent her that reads, “Okay, Serious question. I am having another baby, and if it is a boy, I want to name it Sumner,” the text further continued stating that, “You Okay with that? DEAD Serious.”

According to Sumner, she stopped talking to Levine over a period of months, and now he is contacting her on Instagram to share her name with his third child. She also posts screenshots of flirty Instagram posts, which she claims to have received from Adam’s Instagram account.

She further explains that she did not intend to share the story publicly, but one of her friends tried to sell the story to the magazine. This is the reason she came out publicly and further tried to defend herself by saying that she was manipulated and her morals were compromised unknowingly.

As of now, the video has gained over 7.5 million views within 10 hours of its posting. Later on, she also uploaded a video again in which she clarified and responded to all the critics. Stroh stated that she did not try to play the victim card.

As far as any statement from the other party is concerned, the representative of Adam chose not to respond to the situation yet.

For more information related to the viral, celebrities, or influencers, visit our website www.usaperiodical.com.