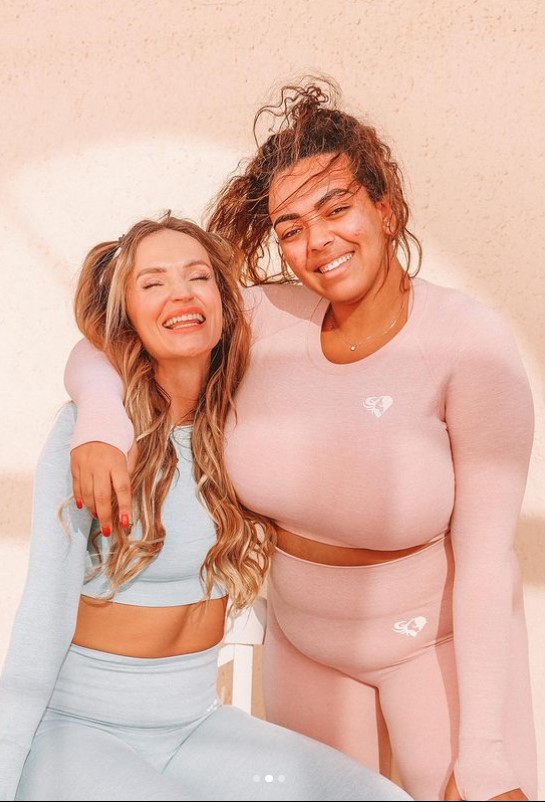 A social media influencer and journalist Danae Mercer used her Instagram account to promote her views on self-love and criticized the media in the 2000s for promoting body shaming.

She wrote, “Times where media normalized BODY SHAMING YOUNG GIRLS. And it’s awful. It’s awful awful awful.” The main reason she wrote to her 2.4 million followers was to condemn the times when the media promoted normalizing body shaming.

A post shared by Danae | Angles + Self Love (@danaemercer)

Her recent Instagram post includes a video showing Toddlers in Tiara and Zoey 101, which promotes the diet culture in the girls. She stressed the fact that the mainstream media in the early 2000s eternalized perfection in the minds of young girls.

She said that children from any age group should not skip the meal or anything good that they like to eat. She criticized how kids back then were taught to make jokes about skipping meals to look pretty.

Danae penned down the reality of the times when kids were made to wear makeup. She said, “They shouldn’t be asked what size they are, Even if they’re starlets. Even if they’re very famous. And then laughed at, as though their discomfort was a punchline.”

She further added that these past mistakes could never be fixed, but one can hope to move to a place where the kids deserve to be in a better place and jokes on diet and shame will be replaced with Self Love.

Her followers appreciated her after reading this post and shared the experience and humiliation they faced due to the body shaming.

Hasbulla: His Disease, Net Worth, and Age

Jidion: Who is he? Net Worth, Biography, & More

Who was Cheslie Kryst? Nationality, Husband, Net Worth & More