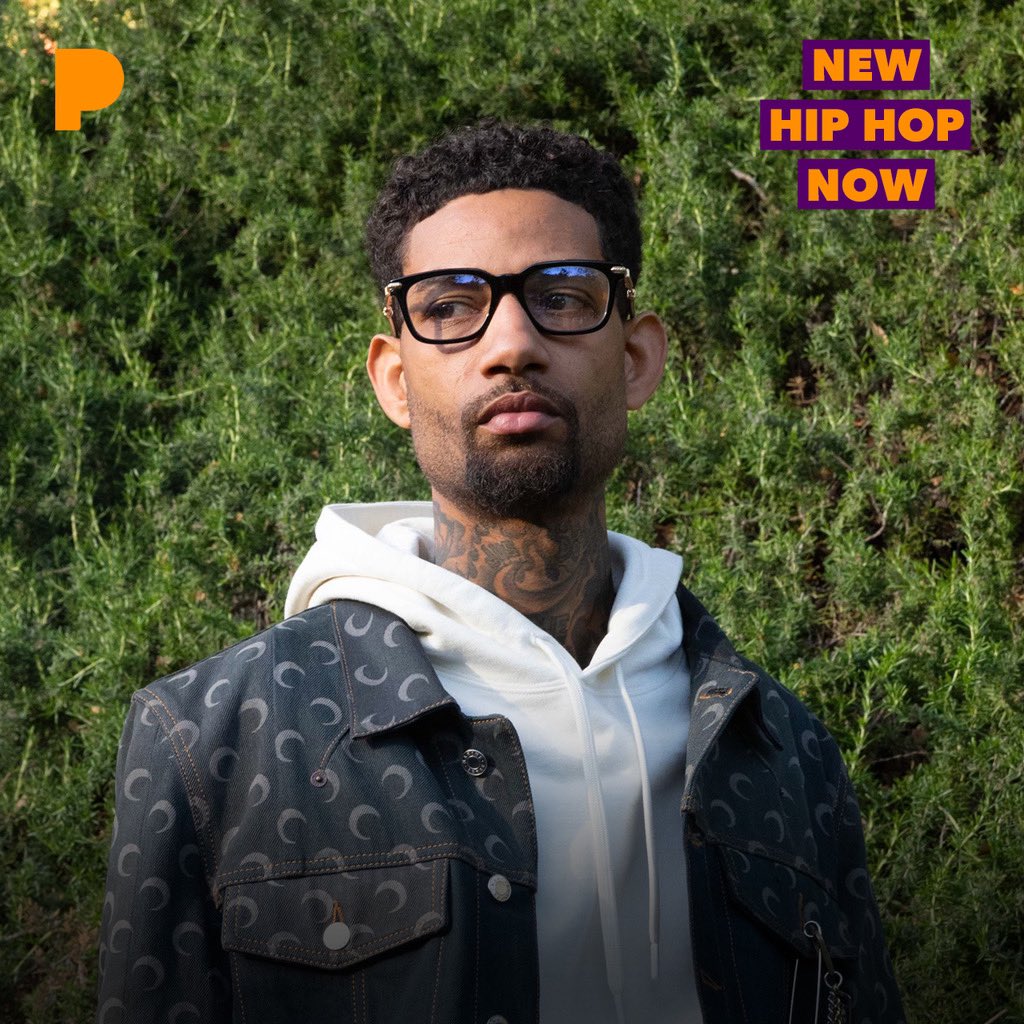 The Philadelphia rapper PnB Rock has been shot during a robbery in South Los Angeles. As per the report by Los Angeles Times, the incident took place at Roscoe’s House of Chicken & Waffles, and his death has been confirmed by law enforcement sources.

According to Kelly Muniz, Los Angeles Police Captain, the shooting took place around 1:15 pm at the popular food hub Roscoe’s House of Chicken, which is located in Inglewood. After the firing, the police department was called at 1:23 pm.

The famous rapper PnB Rock, whose real name is Rakim Allen, was present at the food eatery while the firing took place. The rapper was accompanied by his girlfriend, who posted her location on Instagram and tagged him in the same.

As per the Captain, sources revealed that the suspect came into the restaurant and targeted the jewelry of the rapper. He asked for all the items he had and then shot him and ran into his car. The rapper was then moved to the hospital and then announced dead at 1:59 pm.

Currently, the Police department of Los Angeles is examining all the videos and security cameras in order to find the culprit. Not only cameras inside the restaurant have been checked, but the surveillance cameras outside the restaurant and nearby businesses have been taken into consideration to check if any clue or image can be found.

Wow.. this PNB Rock situation crazy.. i just did a interview with him a week ago where he detailed how someone tried to rob him in LA recently while he was out with his girlfriend and daughter. Now.. this.. smh. Pray for PNB Rock.

DJ Akademics, who is an influential Hip Hop podcaster, Tweeted about this situation and said that it is a really crazy situation. He interviewed him about a week ago, in which he explained how someone tried to rob him when he was with his daughter and girlfriend in LA. This robbery is quite a shocking incident.

For those who are unaware of PnB Rock, he has been known for his single ‘Selfish,’ which reached success in 2016 by hitting the Billboard Hot 100. He used to create music that fits perfectly with rapping mode. He rose to fame from his single “Fleek” in 2015, which further turned into an anthem. He collaborated with popular artists like Ed Sheeran. One of his songs, “Everyday We Lit,” also turned into an anthem and hit at No. 33 on the Top 100 of Billboard Hot list. On September 2, he also released his latest song, named “Luv Me Again.”