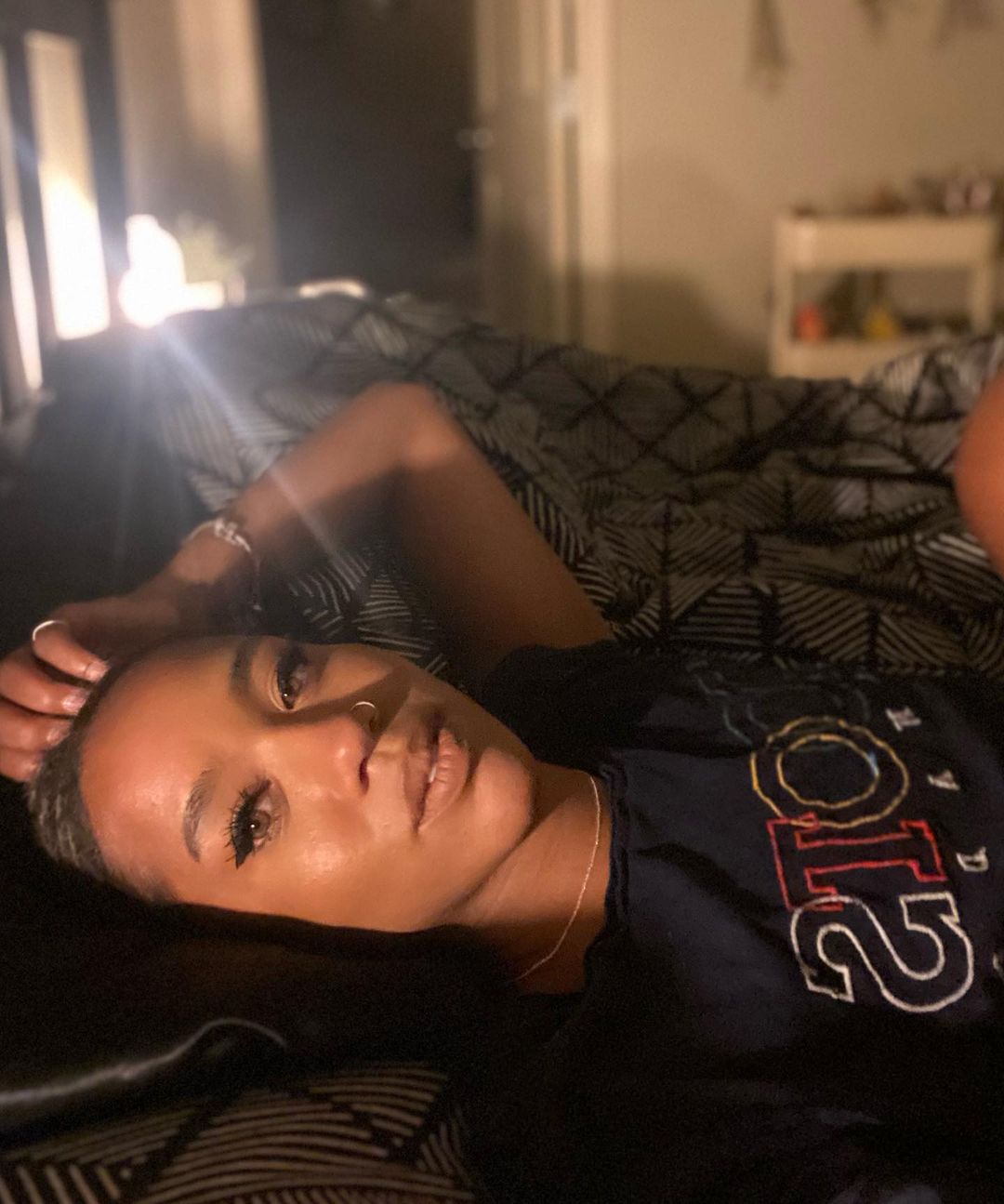 Larissa Crawford updated her 32,000 Instagram followers earlier this week about her excruciating pelvic discomfort. In her recent Instagram post, she opened up about having treatment for pelvic inflammatory disease in a hospital. She filmed herself being upset over her suffering and showed her admirers the inside of the hospital.

The 27-year-old scribbled a letter on the screen to convey to viewers “what nine out of ten pelvic discomforts with no respite feels like” for her: “A serrated knife being pulled through the uterus. Ovaries are being squeezed to the point of rupture. Every time I have to submit my whole medical history, I relive my most terrible sexual damage. Guilt over being unable to parent and work. I’m saddened by what’s happening to my body.”

The native of Calgary further stated that because of the stigma associated with “debilitating pelvic discomfort,” women suffering from the issue typically do not speak out. She said, “Hold space for us to name it, and ask what we need for accommodations,” urging her followers to get the attention and assistance they need.

The influencer provided more information about her ailment and “daily baseline discomfort” in the post. She said, “I have pelvic floor dysfunction and chronic pelvic inflammatory illness. “My average daily pain is five to six out of ten, with sporadic flare-ups being eight out of ten. For the past four years, this has been my routine.”

Crawford continued by urging her followers to seek assistance and speak up for their health. She further continued, “Believe women and those who have uteruses when we claim we have pelvic pain and recognize how crippling it can be. We frequently hold our pain inside until it becomes too crippling to ignore due to stigma and other barriers.”

She further recommended, “Hold space for us to express this grief and how it affects our abilities while also asking what modifications we require. What can I/we do to make this space/relationship more available to you, for example, can occasionally look like this.”

Her followers then comfort her with the comments, “Continue speaking up for yourself. hugging you all,” another follower commented, “It is horrifying how often women, particularly women of color, are gaslighted by doctors. I’m sending you tons of affectionate hugs. I’m so sad you had to deal with this.”

To know more about influencers, celebrities, and viral, visit our website www.usaperiodical.com.