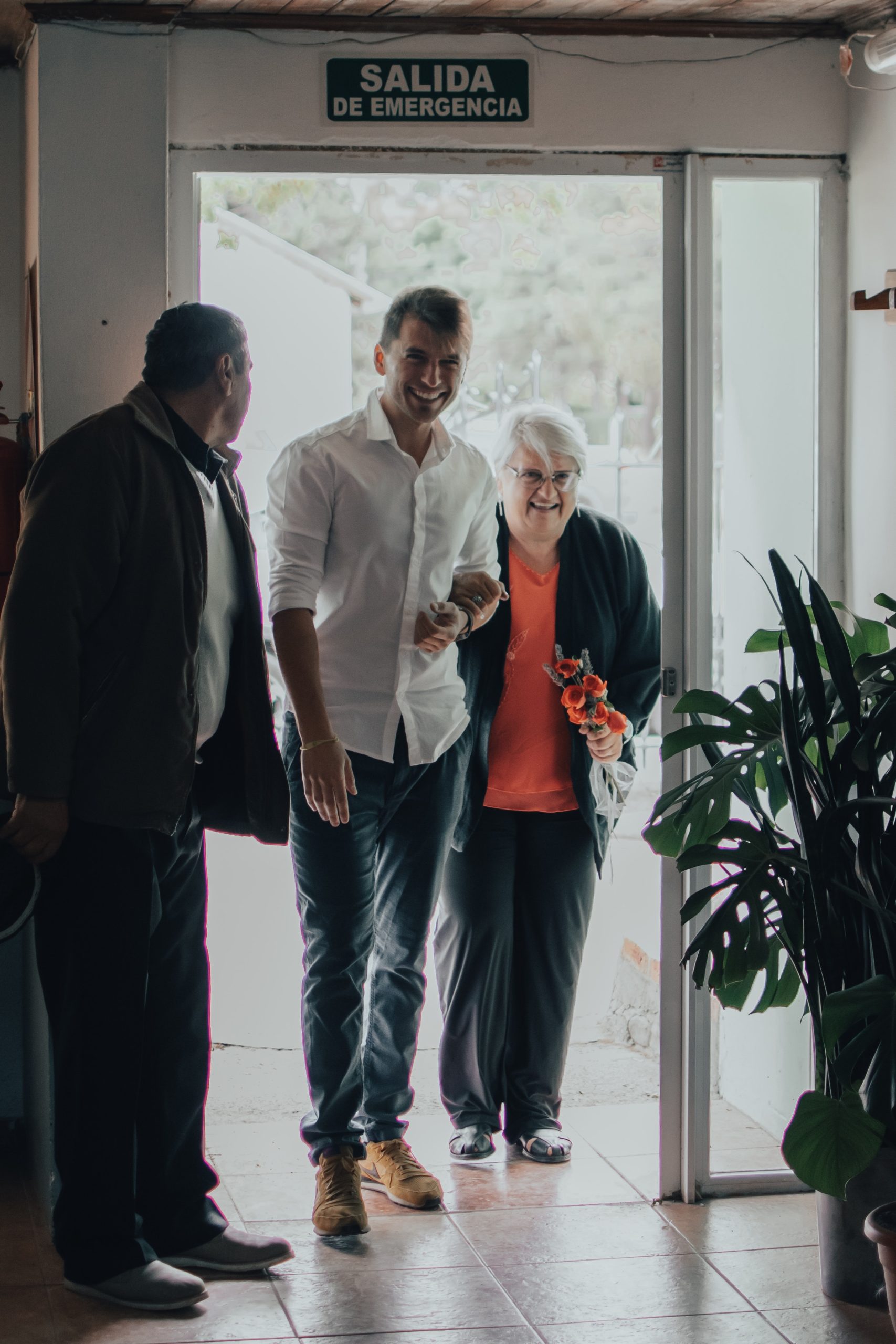 Tyler Graf, a citizen in Houston, initiated a non-profit organization named “Connecting Roots” that focuses on reuniting families who were separated from their children at the time of birth during a kidnapping ring in Chile. The main reason behind starting this organization was resolved when Tyler Graf, a victim himself of the kidnapping ring, met his biological mother.

This painful story took a beautiful turn when his biological family and adoptive families of Tyler met at the Hobby Airport. After meeting his biological mother, this firefighter of Houston expressed that this situation was overwhelming for him.

As reported by the local news, the adoptive mother of Tyler Graf stated that she never expected this could ever have been possible. Graf told last year that he was born with the name Sergio but was taken from his family as part of a kidnapping ring in Chile in the 1980s and given up for adoption in America.

Now, Hilda Quezada, the mother who gave birth to him, and Carol Graf Carnish, the mother who raised him, got to embrace their child and each other for the first time, all the way from Chile and Colorado.

Claudia Antonio, Graf’s sister who was present at the special event and was moved with emotion, grew up in Chile with their biological mother. She expressed that the moment was one of the strongest and most beautiful experiences for both of his mothers.

His non-profit organization “Connecting Roots” helped to connect 27 families in the past eight months, and it aims to help more families to unite in the coming days.

Tyler asserts that he wishes for all the people who experienced the same pain to be able to experience the same feelings, especially the feeling of love. The foster mother of Tyler said that she had him for 39 years, and now she will happily share him with his biological mother.

After reuniting at the Hobby airport, both the families left to eat the homemade Chilean meal and enjoyed the evening together. He further explained that he feels incredibly fortunate, and his mission is to help in the reunion of as many families as he can.

According to Tyler Graf, he is eager to return to work and wishes to continue assisting other families in reuniting.