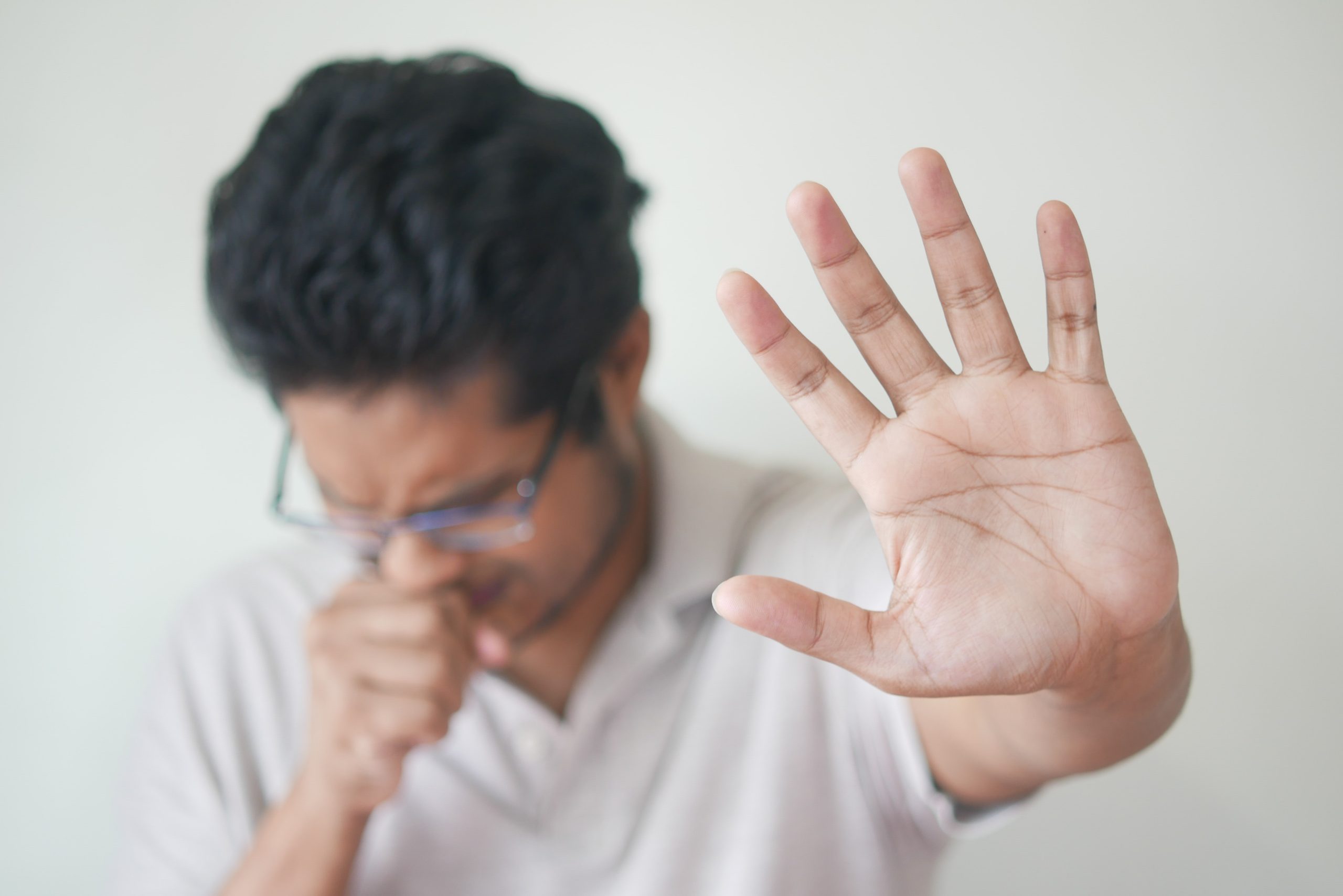 In response to a recent rise in children needing hospitalization for severe respiratory illnesses, the Centers for Disease Control and Prevention warned healthcare professionals advising them to look into an enterovirus type as a potential cause.

As reported by the New York Times, hospitals and medical personnel in numerous regions of the United States reported an upsurge in EV-D68 infections in July and August. EV-D68 frequently causes mild, cold-like symptoms but can occasionally result in more serious respiratory illness. Since a wave of seasonal infections in 2018, the number of cases that have been detected is now at its highest level. 84 instances of EV-D68 were reported from March through August 4, according to a C.D.C. spokesman.

It is estimated that non-polio enteroviruses like EV-D68 cause up to 15 million illnesses annually in the United States. Although infection occurs year-round, there are more than 100 identified varieties, and they typically spread in the late summer and early fall.

The majority of infected people display no signs or very mild, cold-like symptoms like fever, runny nose, coughing, sneezing, or body aches. The mildly contagious sickness known as hand, foot, and mouth disease is highly frequent in young kids under the age of five and is caused by two of the more well-known enteroviruses, enterovirus A71, and Coxsackie virus A6.

The current warning was intended for medical professionals and hospitals since EV-D68 has also been associated with acute flaccid myelitis, or A.F.M., a rare but deadly neurological complication that can result in death or permanent paralysis in addition to respiratory symptoms. In the U.S., young children have accounted for more than 90% of A.F.M. cases.

Although the C.D.C. has not witnessed an upsurge in reports of A.F.M. cases so far this year, the organization intends to inform pediatricians and other frontline healthcare workers across the nation because EV-D68 infection surges sometimes precede occurrences of A.F.M. Diagnostic testing should be carried out as soon as a child exhibits symptoms, if at all possible.

The Centers for Disease Control and Prevention said that “increased vigilance for A.F.M. in the near future will be needed.”

For information related to entertainment, viral and local news, visit our website www.usaperiodical.com.