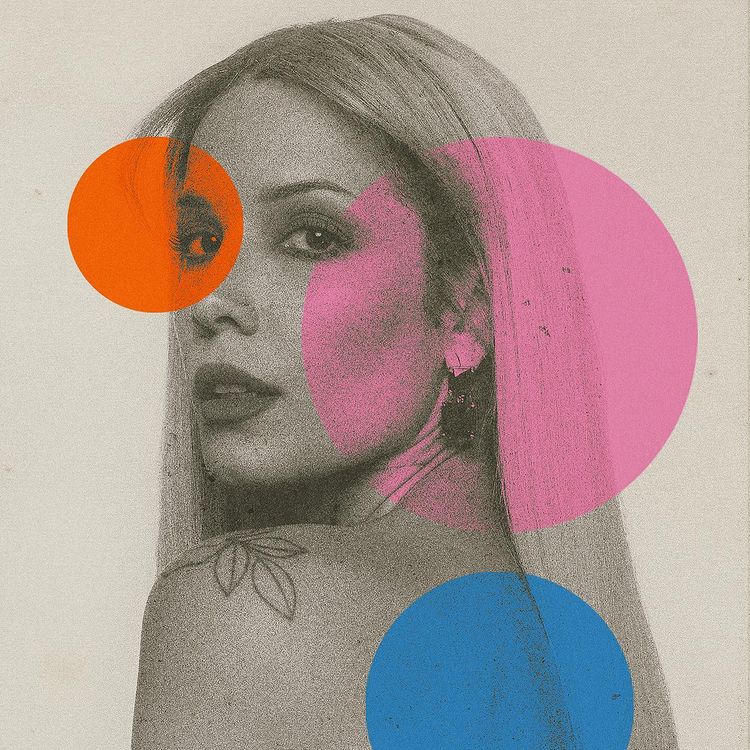 When the Supreme court criminalized the act of abortion, a lot of celebrities came out and expressed their anger at this judgment. Most of them didn’t agree with the supreme court at all and found it absolutely meaningless.

Celebrities like  Cheryl Burke and Ireland Baldwin shared their story of aborting their babies because they knew it wasn’t the right time.

Moreover, they said that getting pregnant and giving birth to a child in a not-so-suitable environment which will make them suffer in the future, is a true crime.

In addition, they said that it is completely upto the woman whether she wants to abort the child or not. Every woman has the right to their own body.

Halsey’s Views and The Reaction

Recently the pop singer Halsey, at a concert in Arizona, expressed her views on the supreme court judgment and criticized the decision. As a result, some people left her show and later criticized her.

However, Hailey seems to be undaunted by the remarks her audience has made. She tweeted that every artist uses a stage not only to perform but also to express, and she has done nothing wrong. Those who choose to leave can certainly leave.

“The ‘people pay to see you sing, not hear your views’ argument is so dumb. No, you paid to see me use a stage as a form of expression in the manner that I choose. Sorry, you lack the critical thinking to realize that the rhetorical power of music doesn’t always serve your escapism.”

But there are also some of her audience who supported her and advised other fans to think wisely and fight for their actual rights. She tweeted –

“THE AMOUNT OF PEOPLE WHO JUST WALKED OUT OF THE HALSEY CONCERT AFTER NIGHTMARE WHEN SHE SPOKE ABOUT ABORTION WAS SICKENING. FIGHT FOR WHAT IS RIGHT.”

What are TikTok Coins, and How to Get Them for Free