The Former and The Current 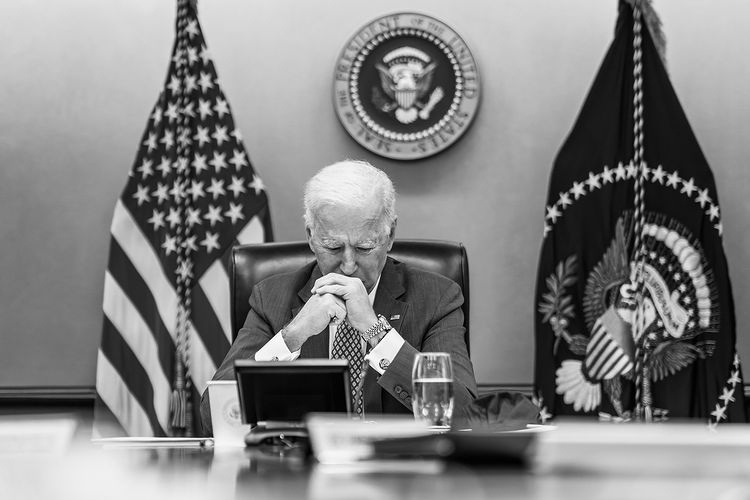 Soon after Joe Biden became the president of the United States of America, he had been compared with former President Donald Trump. Especially when it comes to the Middle East. Trump visited the Middle East on his first foreign trip, which took Biden one and half years.

The Middle East is a region where Donald Trump tried to create his influence and make the relationship of Israel with other Arabian countries a little better. He was the first president to put an end to the Palestine and Israel conflict. Trump Made Jerusalem the U.S recognized capital of Israel.

He did that to make Isareal’s bond with other surrounding countries safe and peaceful. Politico report said –

“Trump made Jerusalem now the U.S.-recognized capital of Israel. He made it, so there’s no longer a U.S. consulate that engages with the Palestinians. His policies assured that the dream of a Palestinian state is nearly dead and that Israel has more Arab friends than ever.”

Moreover, it was also said that though Joe Biden has been trying to conduct things on his own freshly, he couldn’t escape the legacy that Donald Trump left behind in the Middle East. It was also said that Biden completely acknowledged Trump’s influence and wanted to work further on what Trump had done.

He also praised Donald Trump for being able to relax the situation in the Middle East.

Politico Wrote – “Biden may have no incentive to discuss his predecessor. But his team has not shied away from touting a rare area of agreement it has with ‘the former guy,’ The Biden administration has embraced the Abraham Accords, a Trump-backed effort to improve Israel’s relations with other Arab countries and better integrate it economically, diplomatically and otherwise into the Middle East.”

After all, there is always something good to see in people, and certainly, these two oppositions have done that. Also read – Hollywood Celebrities talking about religion and its impact on their career.