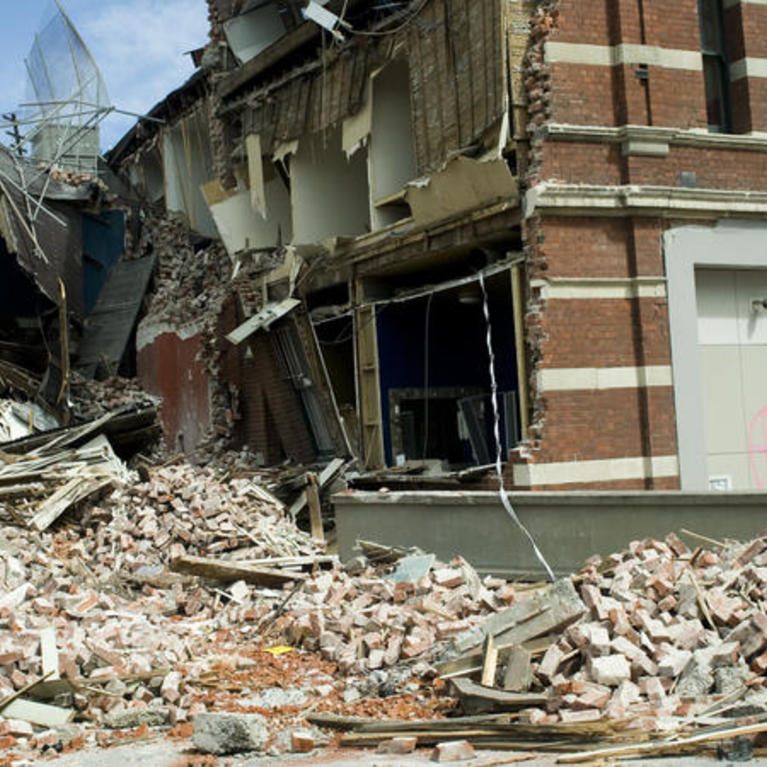 The people of Mexico are not in the right state of mind. They did not overcome the recent earthquake that now experts have warned everyone about Tsunami. On Monday, a very powerful earthquake shook the coast of Mexico. According to the claims, the earthquake had a magnitude of 7.7.

The entire Mexico city was shaken and people were extremely tense. It is said that the earthquake took place right after 1 pm. EST. The epicenter of the same was very near to the coastline of Michoacan state, says the US Geological Survey data.

Not only the people in Mexico were typing to save themselves from earthquakes but even the firefighters made sure that buildings in the city were closed. This was done to save everything from severe collapse. Nonetheless, a single death was reported in Colima. The person who died was inside a shopping center that is situated in Manzanillo itself. Due to an earthquake, the fence in the shopping mall fell leading to the death of the person. The news of the death was given by the President of Mexico Lopez Obrador on various social media platforms.

After the earthquake, no such damage has been recorded by the health officials in Mexico City. The city’s mayor Claudia Sheinbaum has confirmed the news.

Coming to the magnitude of the earthquake, was recorded by the US Geological Survey as 7.6. However, the same was revised by them and the final magnitude was said to be 7.7 in a media conference that happened on Monday. The US Geological Survey confirmed that the earthquake struck about 37 kilometers Southeast of the city of Aquila. In addition to this, its depth was recorded to be 15.1 kilometers.

After an earthquake, the health officials warned Mexico of a Tsunami. Right before the earthquake was over, the officials issued an immediate Tsunami but for now, everything is normal.

According to the Pacific Tsunami Warning Center, the threat of Tsunami has passed because the wave heights are in control. Earlier the waves were predicted to be reaching more than 3 meters. This is probably why there was a chance that Tsunami could hit Mexico and damage everything. In addition to this, the Pacific coats like Guatemala, EI Salvador, Costa Rica, and Colombia were also said to experience Tsunami along with Mexico.

As of now, the situation in Mexico is under control and everyone is trying their best to fix the damage. However, precautions are been taken by the public to avoid any future calamity. The people in Mexico are still scared but the government is making sure to keep them calm.

USA Periodical is your one-stop store for everyday news. If you like to keep yourself updated with everything that is happening around the world, visit our website now.

How to screenshot on mac? An Ultimate Guide for New Users