Vioaltion of The Right to Abortion 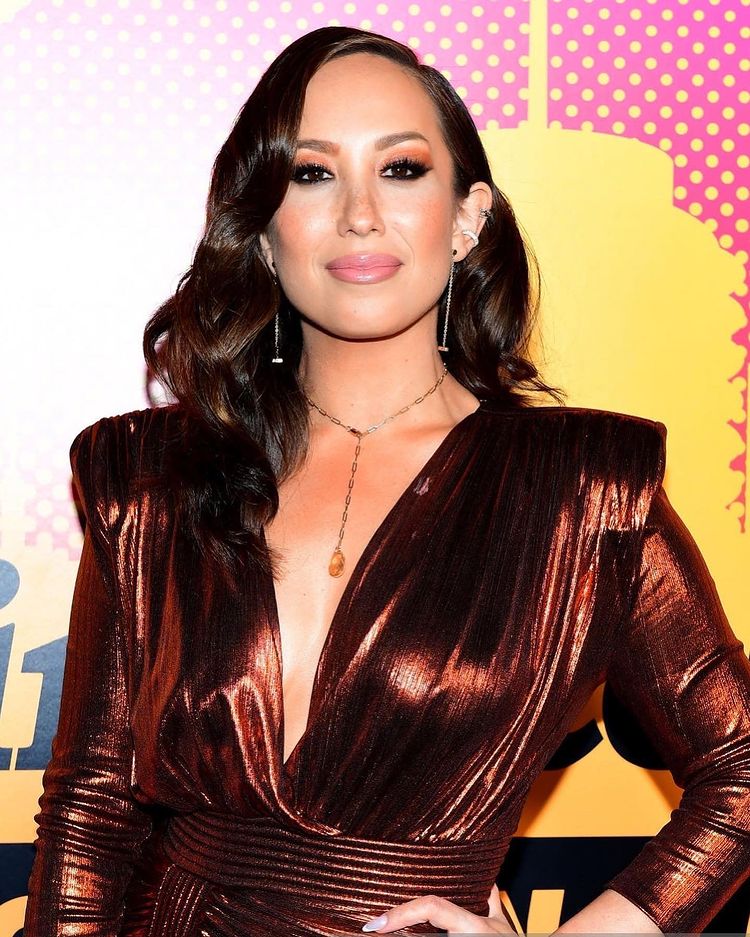 Right to motherhood is a right to all. But when it comes to aborting a child, it is also a right of the women. But the Supreme Court seems to disagree with women of the United States in this matter.

Recently Supreme court has put restrictions on women aborting their children and criminalized the act of abortion, which violates women’s right to privacy and their right to their own bodies.

Moreover, many Hollywood celebrities, especially women, have come out with their abortion stories to protest against the Supreme Court’s decision.

Cheryl Burke, Ireland Baldwin, Olivia Rodrigo, and many others posted about how bizarre the decision was.

“Dancing with the Stars” actor Cheryl Burke shared her story of being pregnant at the age of 18. She said that despite having safe sex and taking all the precautions, she ended up pregnant, which wasn’t the right time for her.

Moreover, Cheryl stated that she was going through a huge transition. She also stated that she doesn’t regret her decision because if Cheryl had kept the child, she wouldn’t have been a great mother.

“I got an abortion while I was going through a  huge transition in my life, I was practicing safe sex, I was using protection, and I was on birth control, and s— happens.”

“I wouldn’t have been a great mother, and I definitely wouldn’t be sitting here with you today.”

Ireland Baldwin also shared her experience of choosing abortion because she has seen what an unsuccessful marriage looks like, referring to her father’s wedding.

She also added that having a child without financial security is not a good thing to do. Moreover, Ireland referred to her being raped and her life being completed, which is not suitable for raising a child.

“Could I have had that baby and put that baby up for adoption? Maybe. Maybe not. But choosing to raise a baby without my own financial security, without a loving and supportive partner, that wasn’t gonna work for me.

“I chose me, and I would choose me again. It’s your life; it’s your choice.”