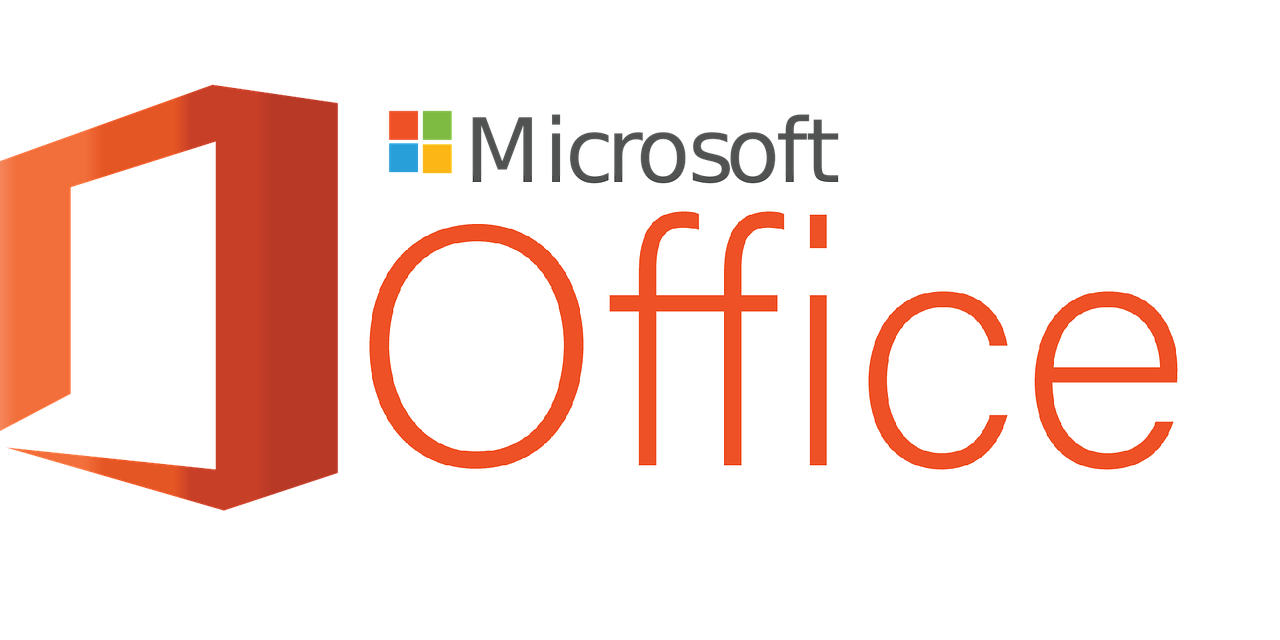 Recently, Microsoft Office bid adieu to its old name and logo and came up with the new one. However, a number of tweets have gone viral, and they have mentioned how people are not liking the step Microsoft has taken.

From Word to Excel, Powerpoint, and so many others, people have been using these applications for a very long time now. However, from now on all of these applications will fall under Microsoft 365. Yes, you are reading this right.

Microsoft has recently made an announcement on its website to change its name and logo. According to a report, they said “Over the last couple of years, Microsoft 365 has evolved into our flagship productivity suite, so we are creating an experience to help you get the most out of Microsoft 365. In the coming months, Office.com, the Office mobile app, and the Office app for Windows will become the Microsoft 365 app, with a new icon, a new look, and even more features.

These changes will apply to everyone who uses the Office app for work, school, or personal use. Once released, the new Microsoft 365 app will be available on the web at Microsoft365.com, on Windows via the Microsoft Store, and in both Google Play and the Apple App Store.

For more premium apps and features, you can buy a Microsoft 365 subscription now that’s right for you and it will automatically update with this new look and feel starting in November 2022 on the web.

Even though Microsoft has made this announcement of changing the logo and brand, it seems like the audience is not happy with the decision. They feel that Microsoft is just doing damage to itself by changing its brand and logo.

Well, it will be now worth seeing if Microsoft 365 will grab the attention of people or if the new logo and brand are bringing nothing but a loss to them. All the changes made to Microsoft will be executed from the month of November itself.

Time will tell us if Microsoft has taken a great decision or not. Until then, feel free to read our other news: Finally after 35 years of exemplary service, Microsoft 365 bids adieu.