by Harry King
in US News, Entertainment
0 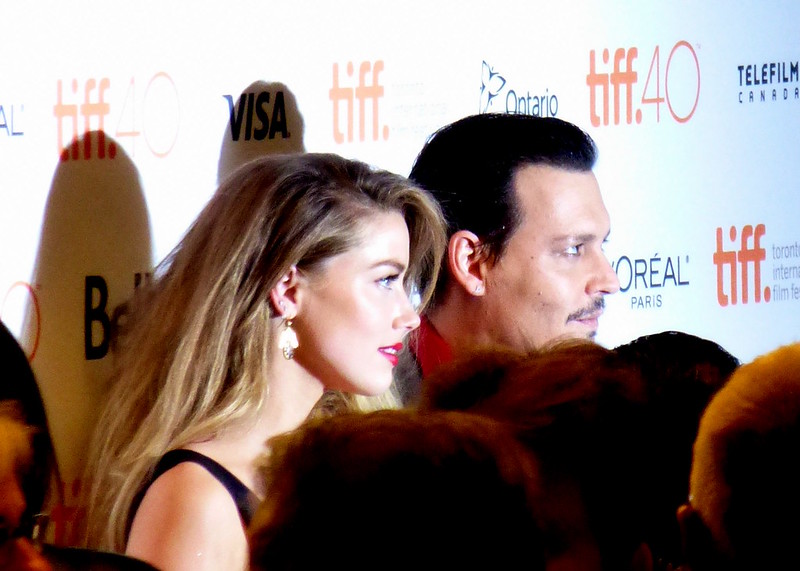 According to CNN, the Jury found the Ex- couple guilty for defaming each other. But the Jury found Johnny Depp to sustain more damage and awarded the actor a legal win. This news was not shocking, as everyone expected Johnny Depp’s success.

Johnny Depp sued Amber in 2018 for defamation of character. Amber Heard wrote for The Washington, describing herself as a “public figure representing domestic abuse.”  Although  Johnny Depp’s name was not mentioned in the article, it cost him to lose his contract with Disney.

Depp lost the role of his most famous character Captain Jack Sparrow, in Disney’s Pirate of the Caribbean. Amber Heard then countersued her Ex-husband for defamation for the statements Johnny’s attorney made about Miss Heard’s abusive claims.

CNN legal analyst Joey Jackson said that this was a massive win for Johnny Depp because it was a social media trend. Amber Heard took the case back, saying that it was causing her more damage marking her Ex-husband’s win.

Throughout the final verdict, Amber Heard kept looking down. When the statement was released, it was brought to notice that Amber Heard hugged her lawyer and said, “the jury gave me my life back.”

Amber said that she felt heartbroken over the verdict. She quoted, “The disappointment I feel today is beyond words. I’m heartbroken that the mountain of evidence still was not enough to stand up to my ex-husband’s disproportionate power, influence, and sway.”