Life After The Death of Tom Parker from "The Wanted" 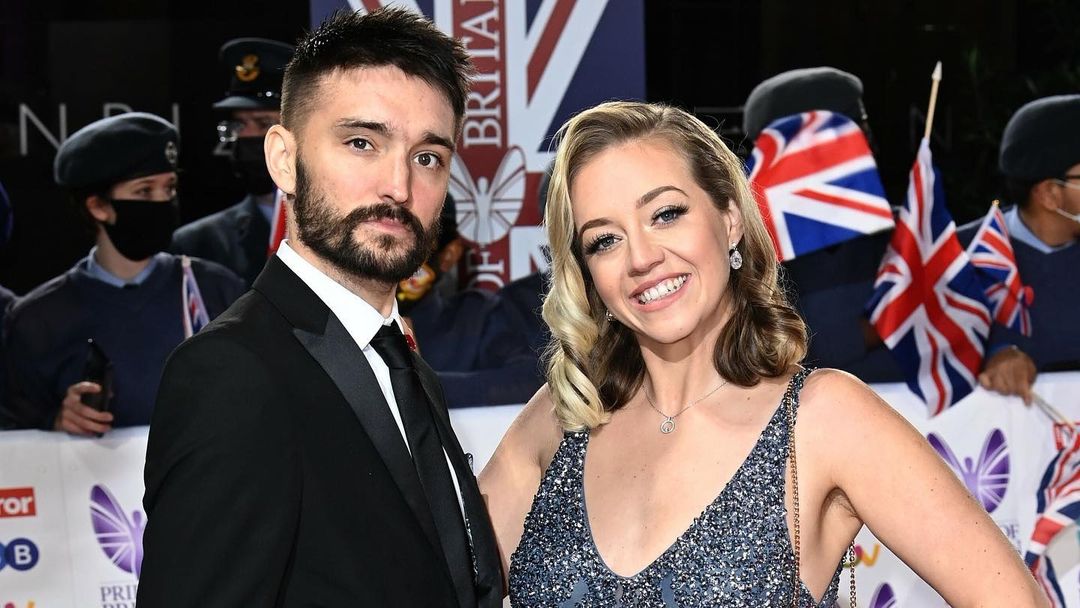 Kelsey, the wife of “The Wanted” singer Tom Parker recently opened up about her life with kids after Tom Parker’s death.

Tom Parker, singer from the boy band “The Wanted,” got diagnosed with stage four Glioblastoma (type of brain tumor) in the year 2020 and passed away at the young age of 33.

Since then, his wife Kelsey has been living with her 2 kids. Recently, on a British talk show named “Lorraine,” she opened up about how she and her kids are coping with the situation after their dad passed away.

Moreover, she explained how she has been telling her daughter that her father is on a tour and he’s never coming back.

It’s very hard for the little girl to understand that her father is dead. Kelsey said –

“She’s a bit like, ‘Well, you’ve been on tour, so is he going to come back from this?’ She’s just really confused by it. She does ask me every day about him. We have little things around the house of Tom’s, so she’ll see his wallet and be like, ‘Oh, that’s daddy’s wallet!’ And I’m like, ‘Yeah, that’s daddy’s wallet.’”

Tom Parker’s death is not hard for her kids but for Kelsey as well, and she has to stay strong and happy for her kids.

She explained how their house is a happy place for them, But things are different now and how Tom announced his new book just days before his death.

“Our house was never sad,” it was a happy place to be in, so we wanted to write a book and share that with people. That you can be in a really dark place, but take some light from it.”