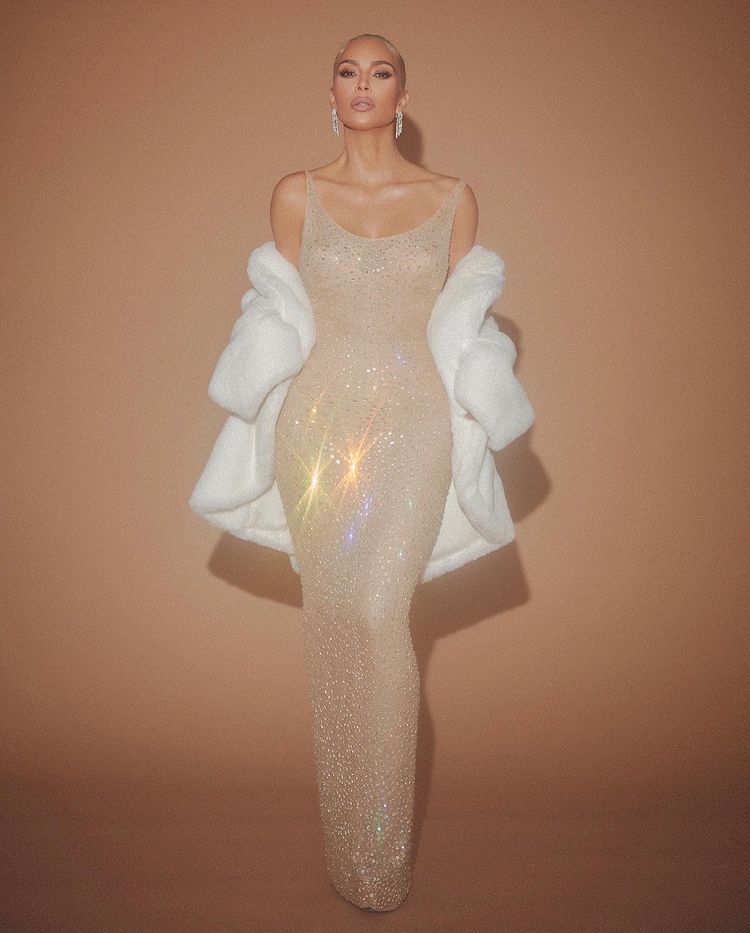 But soon, allegations were made about Kim Kardashian damaging the dress. But Ripley’s came out to her defense and confirmed that She didn’t cause any damage to the dress.

Ripley’s announced on their website – “The fact remains that she did not, in any way, damage the garment in the short amount of time it was worn at the Met Gala.”

Moreover, ChadMichael Morrisette, the owner of “Oh Mannequin!” remained firm on his statement that there was major damage to the dress. He said –

“I know this dress, and the damage is so apparent. I left Ripley’s in tears. I ran out with my hand over my mouth, holding back the tears because I could not believe the damage that they allowed to happen for a publicity stunt.”

The debate is still going on. Kim Kardashian, being one of the richest personalities in the United States and a social media personality, wanted to do something unique for her appearance at Met Gala this year. But it seems that she is paying the price now.

However, Ripley’s are on Kim’s side. The vice president of publishing and licensing, Amanda Joiner, said that she was with Kim throughout the Met Gala event. Kim wore that dress just for her appearance and later changed into a replica to wear for the whole night.