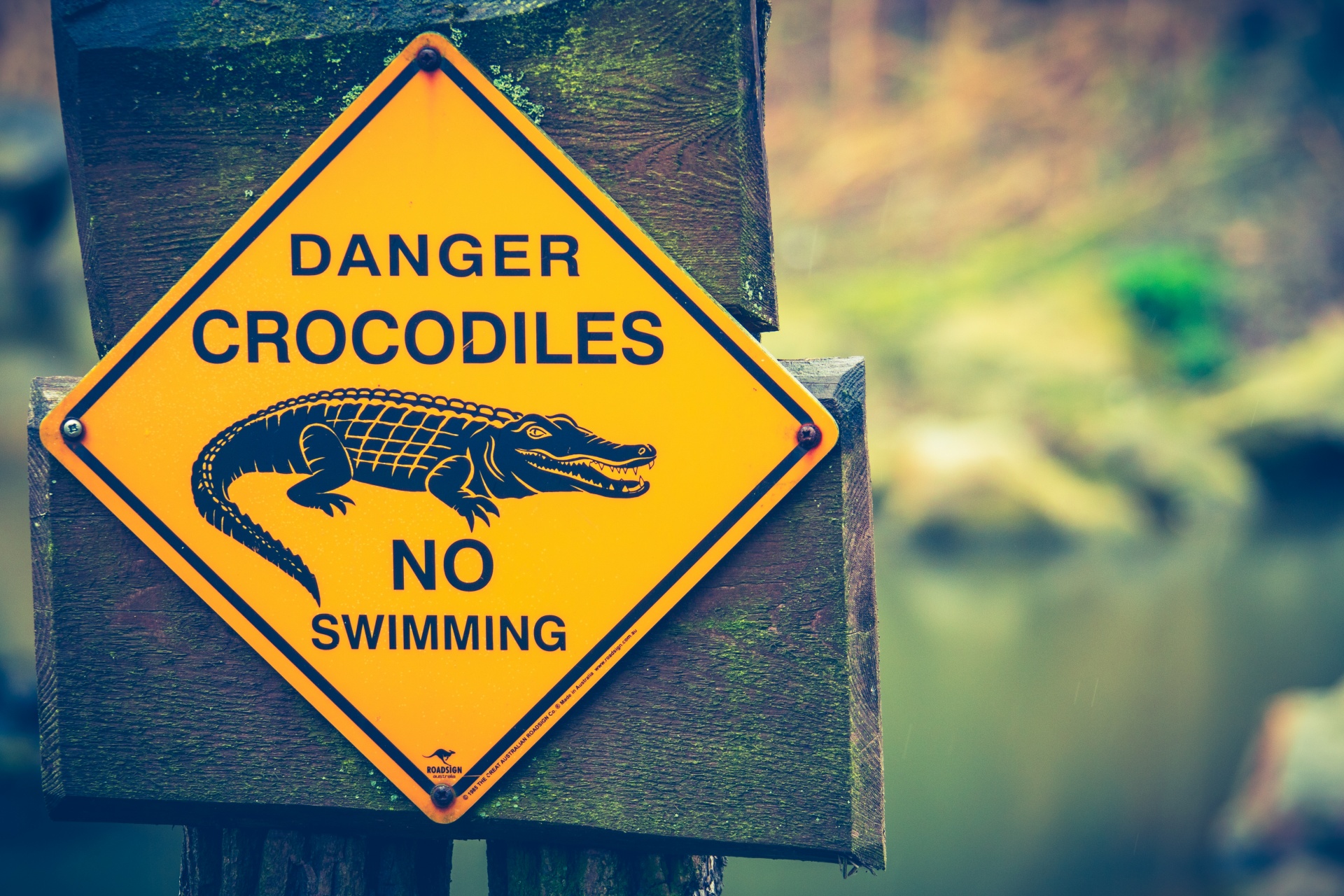 After the victim used a smartphone app and an alligator sign to let authorities know where she was, a West Virginia man was arrested in Georgia for rape.

Authorities in Coweta County, Georgia, said that a girl, 17, met the suspect, Dalton Ramsey, online. Last week, he offered to bring her to Pennsylvania to visit her boyfriend.

However, after picking her off, he made a stop at B.T. At knifepoint, he tied her hands with tape at Brown Reservoir Park before sexually assaulting her.

According to investigators, Ramsey gave the victim access to her smartphone, which she used to alert police to her location.

The girl initially told her boyfriend where she was. Investigators said that her boyfriend saw an internet photograph of an alligator warning sign for boaters at the reservoir after conducting a short Google search. She attested to having seen the sign outside of the shut-down park.

Once she and Ramsey were back on the road, she used the Noonlight app. Noonlight started tracking her phone and notified the police of her whereabouts. The girl entered “rape” and a description of the car into the app.

According to FOX 5 Atlanta, Coweta County Sheriff’s Investigator Toby Nix stated, “Somewhere along there, their travel to Pennsylvania, they stopped over in Coweta County, and where he rapes her at knifepoint, and the authorities were able to confirm that the crime happened inside Coweta County.

The car Ramsey was driving was captured on security tape, according to investigators.

On September 6, Ramsey was stopped and brought into custody in Habersham County on suspicion of abduction. He will be sent to Coweta County for further prosecution.

He is accused of rape, kidnapping, aggravated assault with a weapon, and possession of a knife while committing a crime by the Coweta County Sheriff’s Office.

Authorities said that the victim and her family had been reunited, and she is safe now. This was another case where the technology helped in rescuing a victim.

The victim met the suspect Ramsey online, where he offered to drive her to Pennsylvania to visit her boyfriend there. The 17-year-old fell for the trap and agreed to go on this drive.

The authorities have enough information to confirm the crime as the suspect’s car was captured on the security tapes.

I hope you find this news informative. For more news articles, you can visit the USA Periodical.