The most prominent anchor, Barbara Walters, died peacefully at her home at the age of 93 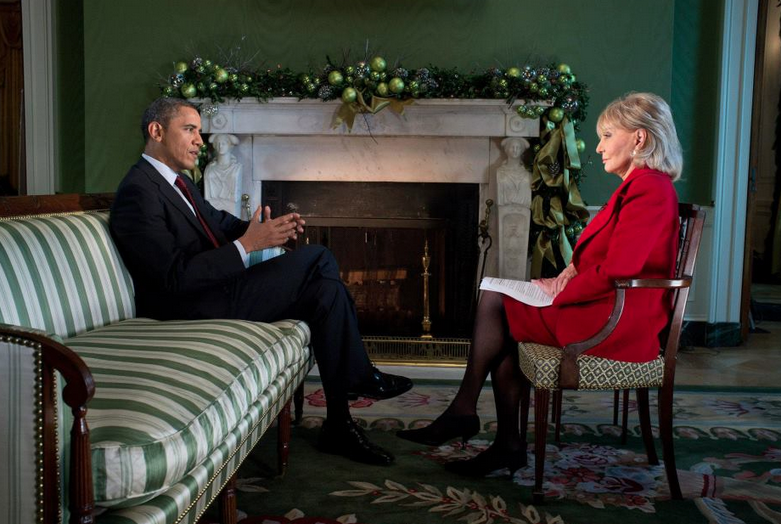 It is with great sorrow that we report the passing of television journalist Barbara Walters, who passed away at the age of 93 at her New York home surrounded by loved ones.

Barbara Walters was a pioneer in the world of journalism, breaking barriers and paving the way for future generations of female journalists.

Walters was born into a decent family on 25 September 1929 in Boston, Massachusetts, and attended Sarah Lawrence College. Walter began her career in journalism as a researcher and writer.

Barbara rose to fame in the 1960s as a researcher and writer for NBC’s “Today” show, eventually becoming the first woman to co-host the program.

In 1976, Walters created history again when she became the first woman to anchor a network evening news program, co-anchoring the “ABC Evening News” with Harry Reasoner.

She would go on to become one of the world’s most well-known and respected journalists, conducting interviews with world leaders and celebrities and hosting her own talk show, “The View,” for over two decades.

Throughout her career, Walters was known for her tough, no-nonsense approach to journalism and her ability to get her subjects to open up and share their stories.

She was also a trailblazer in terms of women in media, using her platform to shed light on important issues and encourage other women to pursue careers in journalism.

Throughout her career, Walters interviewed a wide range of individuals, including world leaders such as Vladimir Putin and Muammar Gaddafi, as well as celebrities like Michael Jackson and Oprah Winfrey.

She was known for her ability to get her subjects to open up and share their stories, often eliciting emotional responses and revelations.

In addition to her journalism career, Walters was also a best-selling author and philanthropist. She wrote several books, including her memoir “Audition,” which was published in 2008.

She was also actively involved in various charitable causes, supporting organizations such as UNICEF and the Cystic Fibrosis Foundation.

In addition to her many accomplishments, Walters was also recognized with numerous awards and accolades throughout her career.

She was inducted into the Television Hall of Fame in 1990 and received numerous Emmy Awards for her work in journalism.

In recognition of her commitment to improving the level of news, she was also awarded a prestigious award, “the 2003 Award for Best Talk Show for The View.” which made her the most decorated journalist.

Despite her many achievements, Walters remained humble and grounded, always expressing gratitude for the opportunities she was given and the people who supported her along the way.

Barbara Walters will be deeply missed by her colleagues, friends, and the millions of viewers who tuned in to watch her interviews and shows over the years.

Her contributions to the world of journalism and her impact on the industry will not be forgotten. Our thoughts are with her loved ones during this difficult time.