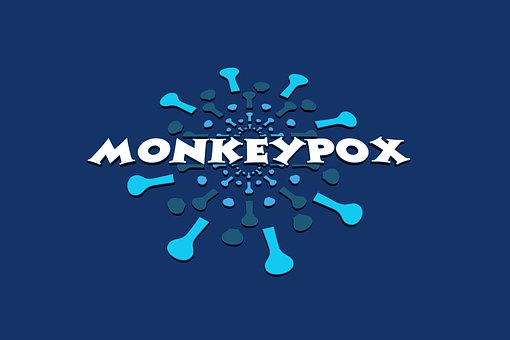 Another death in the USA takes place, according to healthcare professionals. The death happened in California and the reason is probably Monkeypox. According to the Chief Medical Director of the county’s Public Health Department, the doctors weren’t aware that the patient had monkeypox.

There were no signs of monkeypox at the initial stage, said Rita Singhal, Chief Medical Director. She also says that this death in the USA is under investigation. The doctors are trying their level best to verify if monkeypox was the reason for death. Nevertheless, the doctors have also said that as of today, monkeypox is the possible reason for death.

The doctors also said that the patient was severely ill when he was hospitalized. This case happened in California, USA. before this case, another in Houston took place. An individual in Houston was diagnosed with monkeypox and he died later. In a report, the patient was said to be “severely immunocompromised”.

Monkeypox is spreading in the USA, and the health department had asked everyone to get the required vaccinations. Previously, some cases were found in the USA after which the government announced an emergency. Everyone was asked to take precautions. In addition to this, the health department also asked the public to stay hygienic. However, the cases are still rising and lately, a death in California took place.

The investigation is still taking place to confirm if monkeypox is the reason for death. Nevertheless, a report has already been out. It says that the possible reason for the death was the monkeypox itself.

Keep yourself updated with the latest news by reading at USA Periodical.