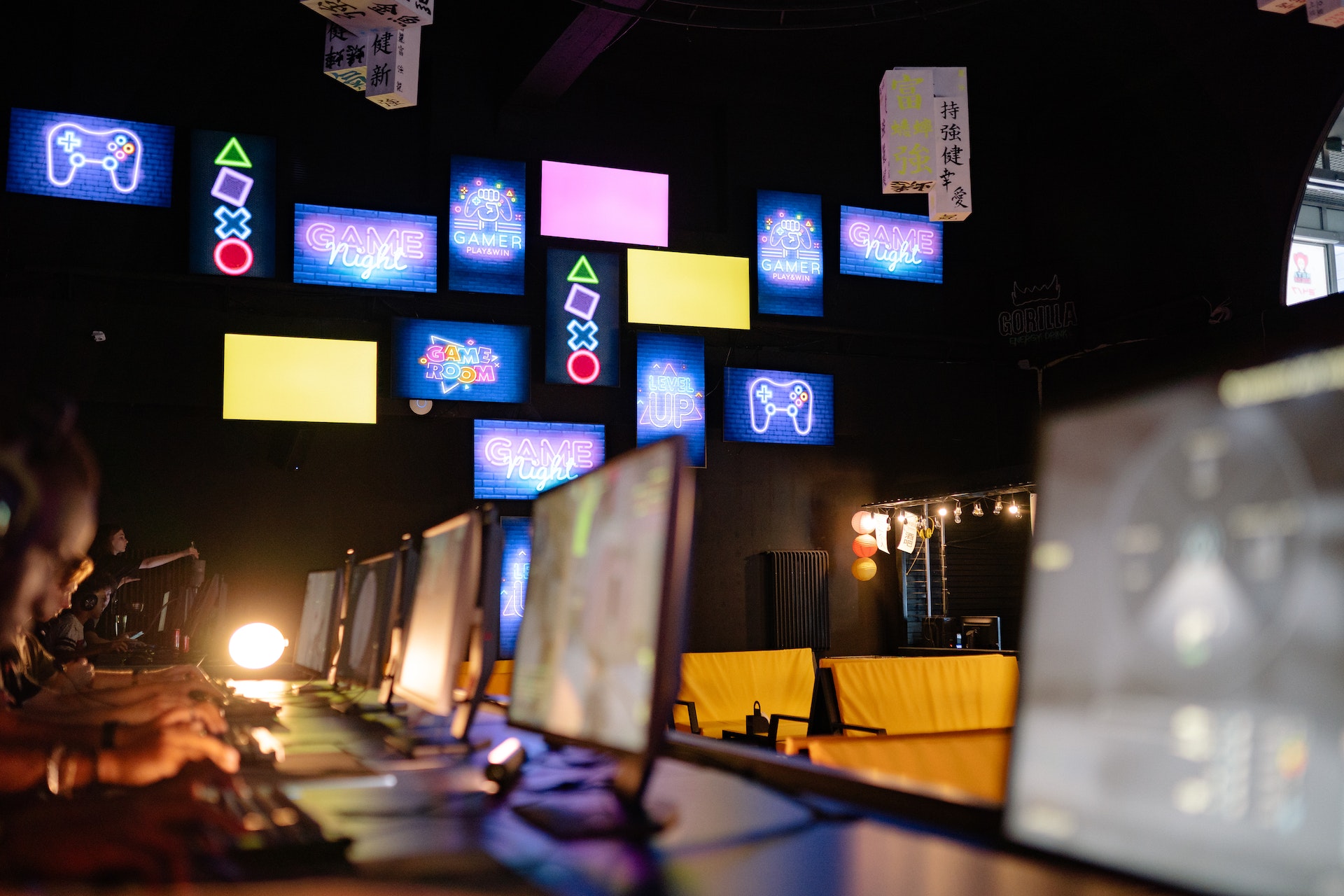 We all love to play games, and many are available only by paying a hefty fee. However, here’s a list of the top 5 sites to download PC games with the full hack where you can download free games. From old favorites like virtual villagers to newer ones like Cyberpunk, you can find a lot on these sites.

Most of these websites are influential ones that most people in the gaming community know off the top of their heads. These are fully legal sites that do not spread viruses or malware anywhere. So, it is a great chance for anyone to enjoy playing amazing PC games in the world of technology.

One of the biggest names in the gaming industry, Steam, is probably any gaming aficionado’s go-to website to find new games. The library is huge enough for a newbie to actually get lost. The gaming juggernaut’s website is simple at first look but does not let that fool you.

There is no game that slips Steam’s attention. If there is a new game out, that title is probably available right on their homepage. Additionally, there are many titles found on steam exclusively such as Counter-Strike: Global Offensive, Half-Life: Alyx, and Portal.

Best of all, Steam has games that can be run on multiple operating systems even though they are mostly known for Windows games. Though a smaller collection, you can find iOS titles along with games for Linux. It also has a massive collection of VR games since the company Valve produces its own VR headsets.

All in all, the library is so massive and popular, that even gaming companies like EA with their own exclusive websites have now started selling on Steam.

For those who don’t want to dig deep in their pockets for games, Steam also has some incredible games that are free to play such as Counter Strike, and Ring of Elysium among others.

You can also occasionally find games that developers and creators directly make free to download on Steam. Once you sign-up, you will even get rewards that can get you free games or hefty discounts.

Instead of pirating games, that come with a side of viruses and malware, it is always best to stick to well-known sites like Steam. These sites are legal, free to use, and have titles that most other sites don’t.

What makes Gog stand out is its catalog. It is wholly aboveboard and in fact has a deal in place with Ubisoft, meaning that you can find most of their games here. They give some great discounts that you won’t be able to find otherwise too.

On top of that, they do free giveaways, and most have found that they can get a few free games per year that would otherwise cost them a lot.

Their games also come loaded with a bunch of extra features which cannot be found elsewhere thanks to their ti-in with Ubisoft.

Gog is however best known for older retro titles and is also known in the gaming community for bringing back older games with a bang. They are known for their remasters of legendary games almost forgotten like the original Diablo, or the Blade Runner adventure game.

As for free titles, GOG’s desktop version does giveaways such as the first witcher title. There are also a lot more titles that can be found on the website for those without deep pockets.

From giveaways and games that cost nothing, you will find a list of premium games on the site that include games like shadow warrior, Worlds of Ultima: The Savage Empire, and much more.

For vintage lovers, it is often hard to find older games that work with modern PCs. Gog solves that issue by providing most games in DOSBox or ScummVM format, eliminating the need to go hunting for old boxy desktops.

Perhaps what endears the site most to gamers is that the delivery system, despite its cache of old games, is completely new. Their games do not come with restricted digital rights management, which means that you can copy and distribute the content- as long as it’s legal and above board.

Moreover, the website constantly rehashes old games in new formats, so that your favorite 2000s games now have better graphics and smoother movement. All in all, if you are looking for titles from the beginning of the internet, this is the best place to be.

If you are done with big companies and feel that the new market is simply stuffed with games with tired archetypes, head on to itch.io. This is a website and store that offers indie PC games among a plethora of other exciting choices.

It is a website that is made for newbies and pros alike. Users who haven’t yet found their niche, and don’t understand the world at all, can dip their toe into their other offerings. From visual novels, and HTML5 games, to books and physical games, this site has it all.

For the pros, if you are tired of big corporations taking away the thrill of gaming by stuffing them with popular tropes and tired structures, you can find niche games and new ideas.

Made by niche artists and creators, these games are usually ones that you will not be able to find everywhere. You can find even the most obscure genres of games here that are supported on PC, Android, iOS, and more.

This website isn’t just a place to find games, but a community in and of itself. It is also known to be a very inclusive platform, meaning creators and storytellers who don’t always have a big voice in pop culture, get to share a part of themselves here.

It also means that the website allows representation on a different level, which means that the games don’t follow tired tropes but actually are thought-provoking.

Though the site at first glance looks like a shop, if you browse well enough, you can find free games pretty often. This is because many indie creators and artists want to share their content with the world, and are choosing to do it this way.

This game store was made popular by the game that took the world by storm: fortnight. Fortnight is a title by Epic Games, and so of course, that is a game you will find on the site. Thanks to Fortnight’s clout, Epic games are now trying to destabilize the monopoly of gaming juggernauts like Steam.

Though their library isn’t exactly never-ending, they have managed to get their hands on exclusive content that is first released on this site. They usually find their way to more popular sites, but as of now, if you want to have a first look at PC game titles like the recently remastered Tony Hawk’s Pro Skater 1+2, this site may be your only option.

However, despite the website not having the most extensive library of titles, what attracts most gamers to the site is probably the free games. The website, unlike most corporate stores, has an entire section just for free to download and free to play PC games.

These titles are not even ones that are games no one wants to play- these are popular, premium games. They keep adding new titles and games to the list, and though they are free for a short amount of time, Epic’s free games section is probably the best place to find exclusive and premium titles for free.

Games like tomb raider, Genshin Impact and much more can be played for nothing on the site. So keep refreshing the page for new titles, and exclusive merch that you cannot get anywhere else.

All Games A to Z

This is an interesting site that was started casually as a software programmer’s practice platform. Over the last decade, it has grown to the point where they had to rehash the site to make it a professional platform for free PC Games. Its popularity has never truly stalled, and it is a site that anyone who has an interest in PC games can visit.

The Site does live up to its name, though not in the way you’d think. They do free have downloadable and playable games on their site, but the collection isn’t the largest on the internet. However, what makes the website a potential goldmine is its blog.

The site caters to both beginners and pros alike, and lists where you can find the newest titles for free. They scour the far corners of the internet and give you news about exclusive content. They also tell you what the game is, and what you need to do to get these games and walk you through its pros and cons.

The games that are available on the site range from action and adventure to RPG, simulation, arcade, and much more. You can find both old and new titles, that you can play on windows, Linux, Mac, and even on your browser.

All in all, A to Z is a site that brings back the early internet website feel but is a great resource for gamers.