The Reel Queen VS The Real Queen 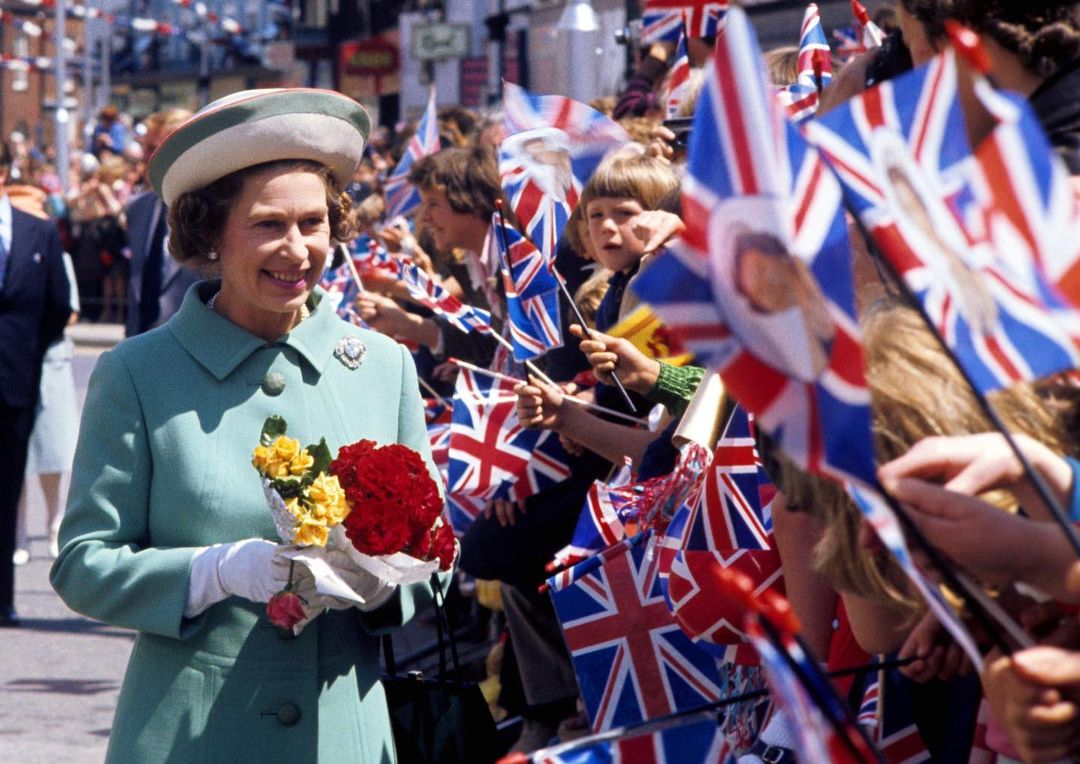 Queen Elizabeth passed away on 8th September, leaving the royal throne for her son Prince Charles, who is now the King. People all around the world gave their condolences to the Royal family members, but Emmy Awards didn’t feel the need to address her.

The audience noticed this and highly criticized Emmy Awards for not paying a respective tribute to the Queen.

If it wasn’t the Emmy Awards, teh matter wouldn’t be this big because the Netflix series “The Crown,” which is based on the story of the Royal family, received 10 Emmy Awards.

People felt that they should have shown respect towards her after everything that she had done for the actors of “The Crowns,” especially Olivia Colman. (Source: Fox News)

Furthermore, she has received several awards for her stunning performance as Queen Elizabeth II.

If we look deeper into the matter, there is no doubt that no matter what has happened to the Royal family, people never forget to address the good things they have done.

On the occasion of her Platinum Jubilee, the Duke and the Duchess of Sussex came to visit her but didn’t participate in half of the celebrations and left early.

While the majority of the people were saying that the Royal family had been unethical and didn’t treat Harry and Meghan properly, another group of people believed in the theory that Meghan Markle would break this family off.

Moreover, Harry and Meghan’s interview with Oprah Winfrey put the internet on fire. People couldn’t believe that the Royals could be so mischievous. Harry said that his family tortured Meghan so badly that she decided to commit suicide. He felt that history was repeating itself.

Nevertheless, the situation seemed to settle down when people saw the Royal brothers together again at the Queen’s death ceremony. They again seemed together and happy like before. There was no awkwardness between the Royal couples.

Moreover, King Charles addressed Harry and Meghan and expressed his love for them which ensured the settlement.

Keeping all this chaos aside, Emmy Awards gave birth to new headlines by not addressing a person who was not only the queen of the UK but also a person who helped “The Crown” to reach perfection.

Let’s see what excuses the Emmy Awards would come up with for doing the same.

Also read – The Duke and Duchess of Cambridge are Now The Prince and Princess of Wales.