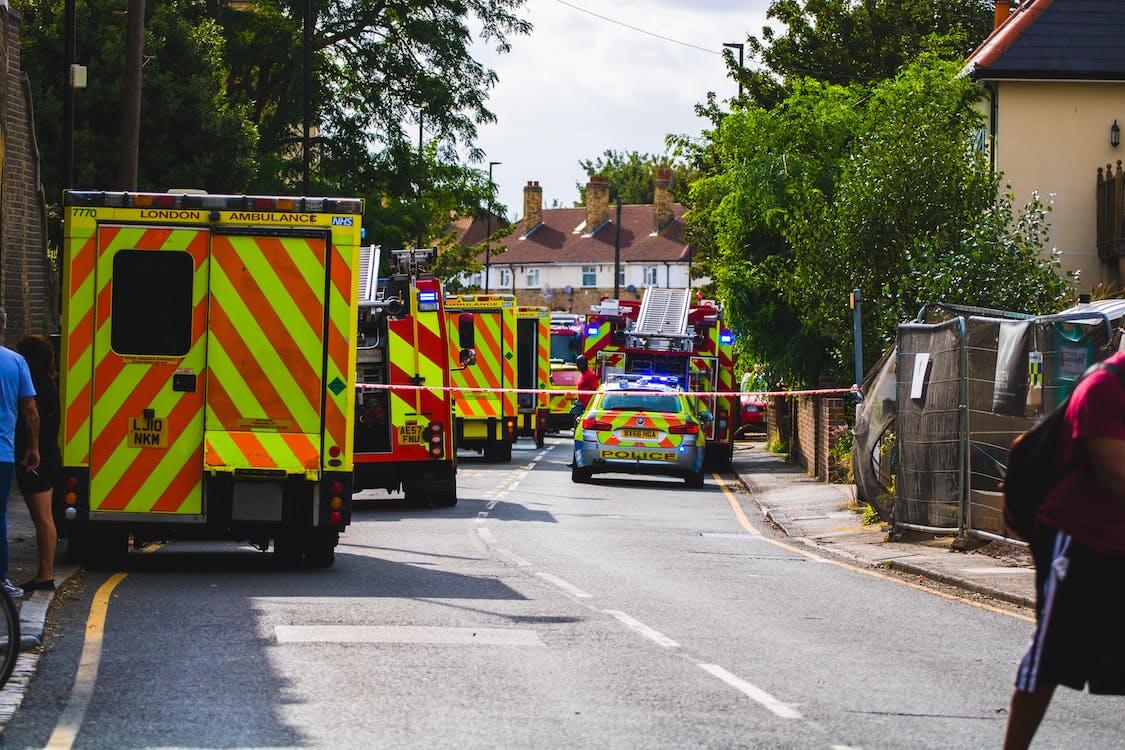 A man was taken into custody on Saturday night after being suspected of drunk driving a tractor-trailer that hit a Chicago school bus.

The tractor-trailer that hit the school bus had Chicago’s high school hockey players. They were 23 in number accompanied by 2 adults and the bus driver.

As reported by NBC News, the drunk man had crashed on the side of the bus and knocked the bus so hard that it injured several people inside the bus.

However, police have arrested the man and he is currently in custody in Warsaw, Indiana.

The man has been identified as Victor Santos, 58, from Brooklyn, NY. The incident took place somewhat around 8 p.m when the school bus was attempting to take a turn between Center Street and U.S. 30.

Police also stated that they had been informed about the driver by the patrolling officers about ranging his speed high on the streets of U.S. 30 and it had been only minutes later, that the unfortunate incident took place.

The bus that got damaged in the accident was carrying 26 people who were returning to their hotels from a hockey tournament after having dinner. The people onboarded in the bus are from St. Ignatius College, Chicago.

16 students were injured in the accident and one of them flipped out of the bus due to a sudden jolt. They were rushed to nearby hospitals and were termed as critical patients earlier.

However, all the 16 students are in better condition now and are recovering fast, revealed a policeman.

The bus had flipped on one side as the tractor-trailer smacked the bus with force and speed.

Police are also suspecting the New Jersey registered tractor-trailer driver was intoxicated by alcohol as he refused a chemical alcohol test.

The driver, Victor Santos, was talking in a baffled manner and also smelled of alcohol so the police asked him to take the immediate alcohol test which he refused.

However, the police issued a warrant against him to take a medical blood test to check if he was drunk or not.

Victor, who refused the chemical alcohol test finally gave in accepting the medical test for checking his alcohol level.

As the truth about the tractor-trailer driver’s intoxication cannot be determined yet, police are waiting for his medical reports to take any further steps.

The police also stated that more charges can be applied to the driver depending on the seriousness of the accident and his medical reports.

Victor was earlier held in a 48 hours prosecution with the charges of drunk driving and causing serious physical harm by Kosciusko County Office.

St. Ignatius College, Chicago also conveyed their gratitude to the community for standing beside the hockey team who were involved in the tractor and bus accident on Saturday. The school posted a message on its Instagram page thanking all the people who prayed for their students.