Cameron Smith’s Net Worth: How Much Is The Golfer Earning?

One of the popular golf player.

by Ava Carden
in Sports
0 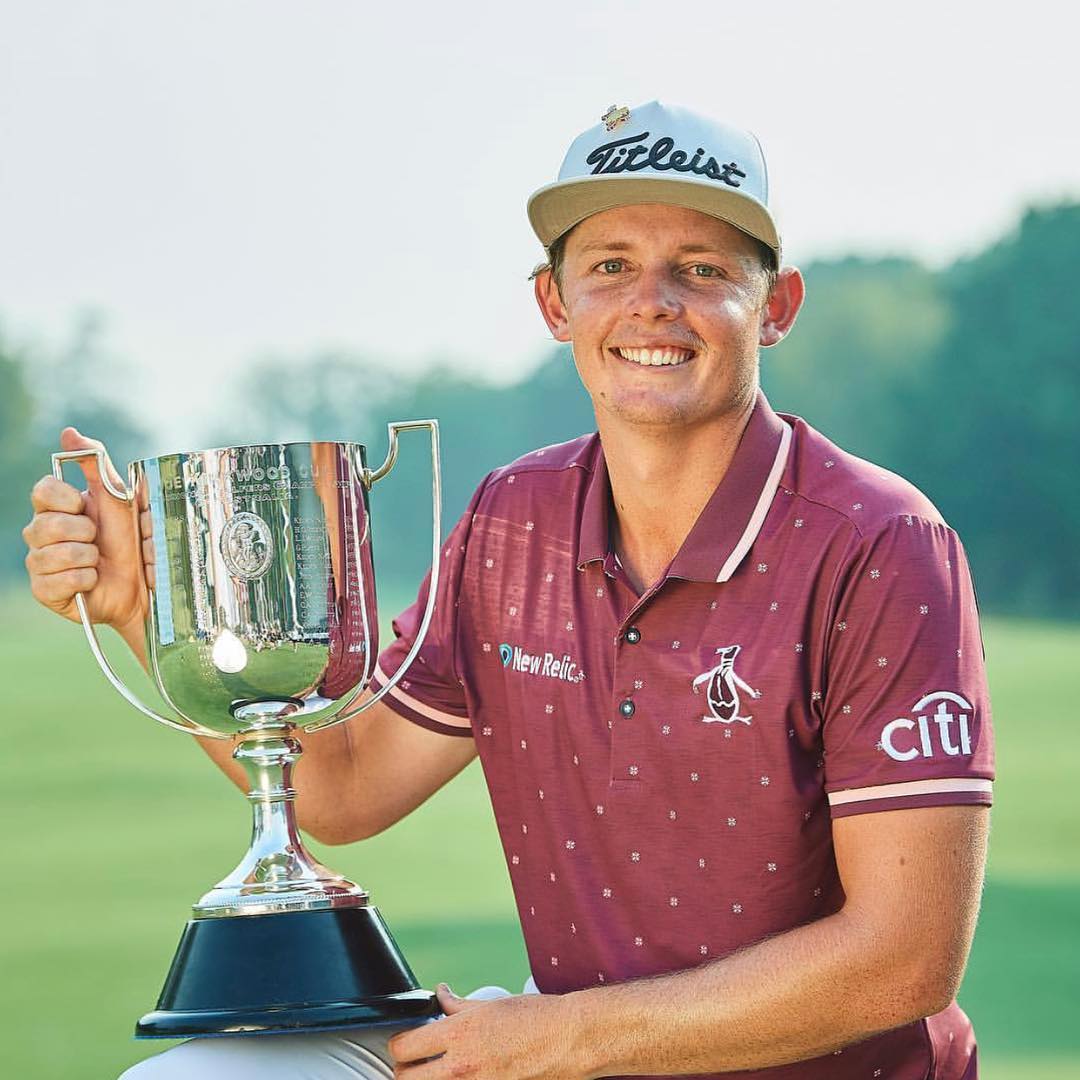 Cameron Smith is a renowned name in the Sports world. He is well-known for his multiple PGA tournaments. Do you know how much Cameron Smith’s net worth is or his actual earnings? Worry not! You will get to know all about this popular golf player and how he successfully achieved income in millions.

Cameron Smith is a popular Australian professional golf player who was born on August 18, 1993, in Brisbane, Queensland, Australia. He found his calling of getting involved in golf at a very early age. When he was two years old, he began his journey to become a golf player.

His parents, Sharon and Des, have supported him completely throughout his journey of becoming a successful golfer who was living a normal life.

Currently, the age of Cameron Smith is 29 years old, and he will soon be aging 30 in 2023. He has mastered his skills in the sport in a way that he is now a part of the top 50 players in his chosen sport.

Before the beginning of his career in 2013, he used to play as an amateur and represented his team in several tournaments, such as Bonallack Trophy, Sloan Morpeth Trophy, and Eisenhower.

Moving forward, let us have a quick look at the net worth of the golfer from his multiple income sources.

Net Worth Of Cameron Smith

Cameron Smith’s net worth has been estimated at around $50 million. In the end quarter of 2022, it has been expected that he will receive a $100 million cheque for becoming a part of LIV Golf.

By joining the controversial golf series LIV, he successfully won the Chicago edition. Moreover, the current ranking of the game has listed him at number 10.

He mostly came to the spotlight because of this deal of a $100 million payday for the LIV game, as it is one of the highest amounts that any player has signed for the league.

Other than his golf tournaments, income from Cameron Smith came from endorsement deals and cash Prizes. He is also promoting the sports brand Titleist and Original Penguin, which are the most popular wear for golf players.

He is a skilled golf professional who has created a legacy in the game by winning the 150th Open Championship in Scotland. He recently joined a Saudi-Arabia team LIV which is expected to get banned from golf tournaments.

As the final decision has not been made by the authorities, it is certain that Cameron Smith is gaining full benefit from the league and is earning a hefty sum for his support.

From all his games and plans so far, it is clear that Smith has a lucrative career, and he has acquired a net worth that is costing around $50 million as of 2023.

How did Cameron Make His Way to Fortune?

Cameron began his professional career as a golfer at the age of 20. Before that, he did not participate in professional teams. He initiated with PGA Tour of Australasia in 2013.

The following year, he became part of the Asian Tour, where he succeeded in placing in the top ten positions seven times. Further, he also played CIMB Niaga Indonesian Masters, where he secured the second position.

When he played his first tour event with PGA, CIMB Classic, he successfully made it to fifth place. In his Coca-Cola Queensland PGA Championship, he stays in a tie for second place.

Because of his top four finishes in the game in the US Open, he further called for the 2016 Masters. After that, he collaborated with Jonas Blixt, with whom he won the Zurich Classic of New Orleans. In Wyndham Championship and the Valero Texas Open, he moved ahead with the top-10 finishes.

In Emirates Australian Open, he also secured the fourth position. Also, he defended his winning title in 2018 by two strokes against Marc Leishman.

He also participated in the 2019 Presidents Cup against the USA. Furthermore, he won Sony Open in Hawaii. This tour was also his single first win. His aim to be at the top of his game has always motivated him throughout his career.

He further won the Zurich Classic of New Orleans again in 2021 with Marc Leishman. In Summer Olympics, Tokyo, he played well in the tournament and secured tenth place.

After working so much hard work all these years, 2022 was his year as he won the Sentry Tournament of Champions in Hawaii. Later, he became the fifth Australian to win the Players Championship in March 2022. His biggest achievement so far is his win in the 150th Open Championship.

Cameron Smith has garnered his career through years of practice and his zeal. His love for Golf multiplies with time, and he has achieved success by participating in several games over the years.

Hopefully, you are now clear about Cameron Smith’s net worth, as well as how much hard work he has done in all these years to get to the position where he is in today. The major shock that his fans have received so far is joining the rival team, PGA.

Smith received the $100 million payday to shift to the LIV golf league. It is also one of the reasons that he is getting the spotlight, as the public is now much interested in knowing about his earnings and overall worth.

In fact, there are several personalities in the sports world such as who have achieved great things in their career, and Cameron Smith is one of those. It would be great to see how this wonderful personality further increased his net worth in the coming years.