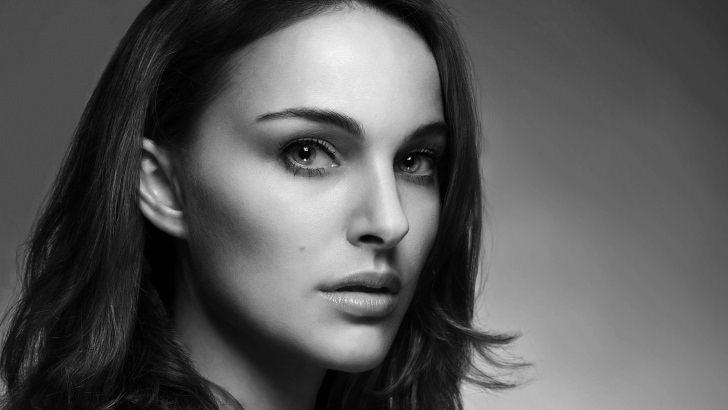 “Lady in the Lake,” an upcoming AppleTV+ series, which has encountered production issues.

Initially, Oscar winner Lupita Nyong’o was slated to co-star in the Natalie Portman-led series, but she withdrew for unspecified reasons. Moses Ingram, the breakthrough star of “Obi-Wan Kenobi,” was chosen to take Nyong’o’s position.

Threats of extortion and gun violence have now been made against the production, forcing it to stop. The Deadline was the first to announce that “Lady in the Lake,” which had been filming in Baltimore for a while, had halted on Friday, August 26, due to threats and attempts to extort money from residents. The series executive producers are Portman and her co-producer Sophie Mas.

At 4 o’clock in the afternoon, the “Lady in the Lake” crew began shooting in the city. When multiple persons approached the filmmakers, according to a Baltimore Police Department spokesperson. The gang threatened to shoot someone if they continued filming, but if filmmakers gave them an unknown sum, no violence would take place.

The Baltimore Banner said that the extortionists were drug dealers who wanted $50,000 from the production, according to Deadline.

Filming was halted until a new location was found by the producers.

While the investigation is continuing, we are working with the Baltimore Police Department. We are grateful that no one was hurt since the safety and security of our staff, cast, and everyone else involved in our shows is our first priority. With additional security measures moving ahead, production will restart.

As we filmed “Lady in the Lake” in Baltimore, the statement said, “Working with Baltimore’s varied community across several locations has been a thrill.

The movie “Lady in the Lake” is based on a book written by Laura Lippman, a former writer for the Baltimore Sun. An unsolved murder forces a housewife and mother to reinvent herself as an investigative journalist in the 1960s Baltimore of the series.

According to an official description, this puts her on a collision course with a hardworking lady who balances motherhood, many jobs, and a deep devotion to pushing Baltimore’s Black progressive agenda.

For more such exciting news, check out the USA periodical.