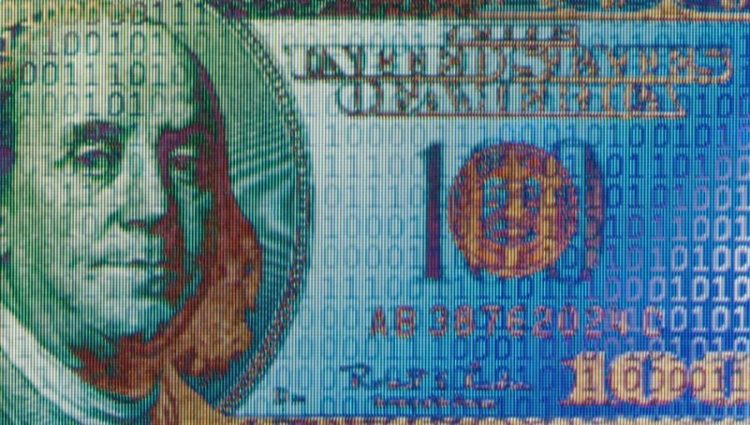 Even before President Joe Biden’s White House Executive Order (EO) last week, the US had been exploring the creation of a Central Bank Digital Currency (CBDC). But its efforts have fallen far short of other countries.

In the Executive Order, Biden called on several U.S. agencies and regulatory bodies to intensify their exploration of a digital form of the dollar, similar in some ways to cryptocurrencies, such as bitcoin, but vastly more stable. Biden called on the Federal Reserve System (the Fed) and other oversight bodies to develop recommendations on how to close regulatory gaps, mitigate economic risks, and address cybersecurity concerns around cryptocurrency.

Currently, however, the US is playing a game of catchup with other countries that are already using or piloting CBDCs or digital tokens. The consequences of the US falling further beyond could be serious.

“I think the United States has realized it’s very far behind other countries, especially China, which is racing ahead technologically and also policy wise,” said Ananya Kumar, assistant director of Digital Currencies at the Atlantic Council’s GeoEconomics Center, in Washington DC.

“If we don’t create our own, standards will get set by other countries already aware of the advantages of this innovation and the US will be left behind,” Kumar said. “The EO came out very strongly for American leadership on these issues. The US to date has not been focusing coordinated efforts on this.”

Members of the Atlantic Council, a think tank, testified before Congress last summer on the merits and challenges of CBDCs, which are faster, cheaper to administer, and safer than cryptocurrencies — or even traditional cash.

“It still is a wild west show and we need regulatory clarity to tame it,” said Avivah Litan, a distinguished analyst and vice president at research firm Gartner. “Regulatory agencies have different views on cryptocurrencies.”