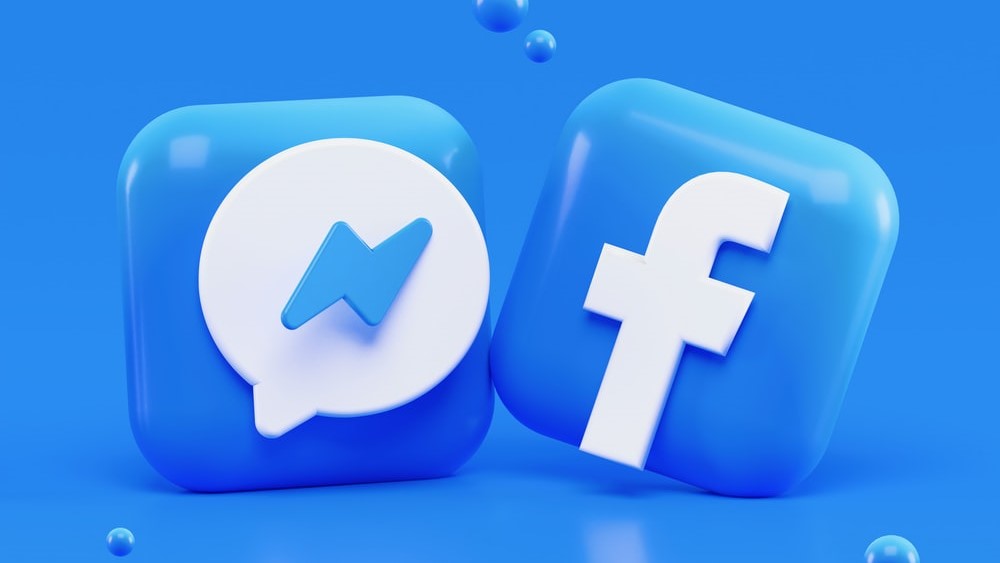 Currently, Facebook is experiencing an outage which is said to be pretty weird according to the users in the USA and UK. A number of users have reported that something is not right with their daily Facebook feed. It is currently full of posts that are related to celebrities. Artists like Billie Eilish, Eminen, and One Direction to name a few.

A reliable outage detection organization named DownDetector has received a plethora of reports from users in India also. They told the media how users in India are experiencing the same issue too. Even though the number of such reports in India is in the hundreds, the USA and UK have received the same in thousands.

The not-so-normal glitch on Facebook has left the users curious. Some of them are panicking while others find it weird. Most of the users feel that there is some sort of cyber attack that has taken place. In fact, social media platform like Twitter has also noticed users complaining about the glitch.

For now, Facebook has not made any announcement regarding the issue. People have been curiously waiting to know what exactly happened but nothing has been said.