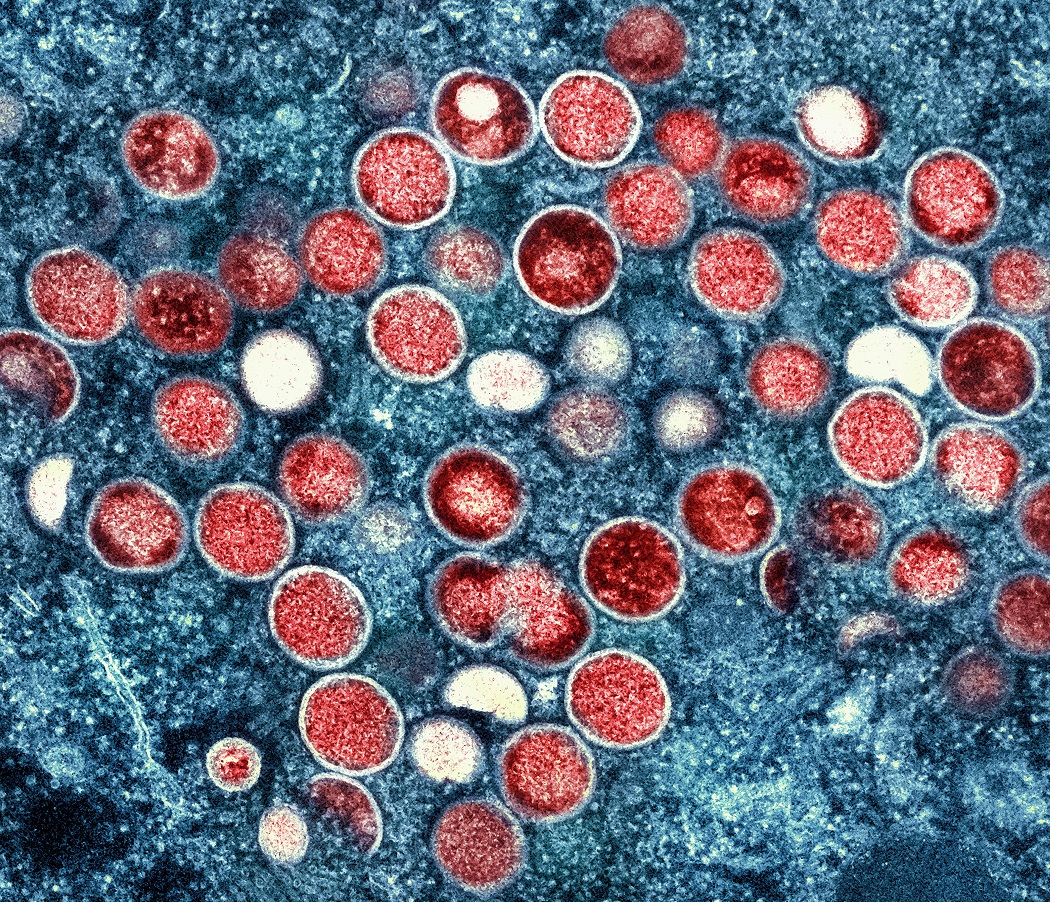 With the increasing number of cases of Monkeypox, the US government has decided to increase the production of vaccination for the virus. The delivery of an additional 1.8 million doses of the monkeypox vaccination will start next week, the White House stated on Thursday, as reported by VOA news.

The additional doses will be available for United States jurisdictions through the Department of Health and Human Services. As per Bob Fenton, the White House’s national monkeypox response coordinator, at a press conference, states that order of the vaccinations will begin from Monday.

According to Fenton, HHS has distributed nearly 1 million doses of the Jynneos vaccine to American states and cities in less than 10 days since the CDC and the U.S. Food and Drug Administration approved it for use against monkeypox in people 18 years of age and older. This makes it the largest program of its kind for monkeypox vaccine in the world.

To stop the spread of Monkeypox, it seems like additional doses are the solution to deal with the viral disease’s outbreak in the United States, according to the National Monkeypox Response Team. HHS has been preparing to roll out a pilot program that will make up to 50,000 doses of the national stockpile available for events with large homosexual and bisexual male participation.

Although monkeypox is not a recognized STI, it has been discovered to disproportionately affect guys who have sex with other men. Hugging, kissing, and sexual activity are examples of close or intimate physical contact that can spread the disease. Touching contaminated objects, such as contaminated towels, clothing, or bedding, can also spread the disease.