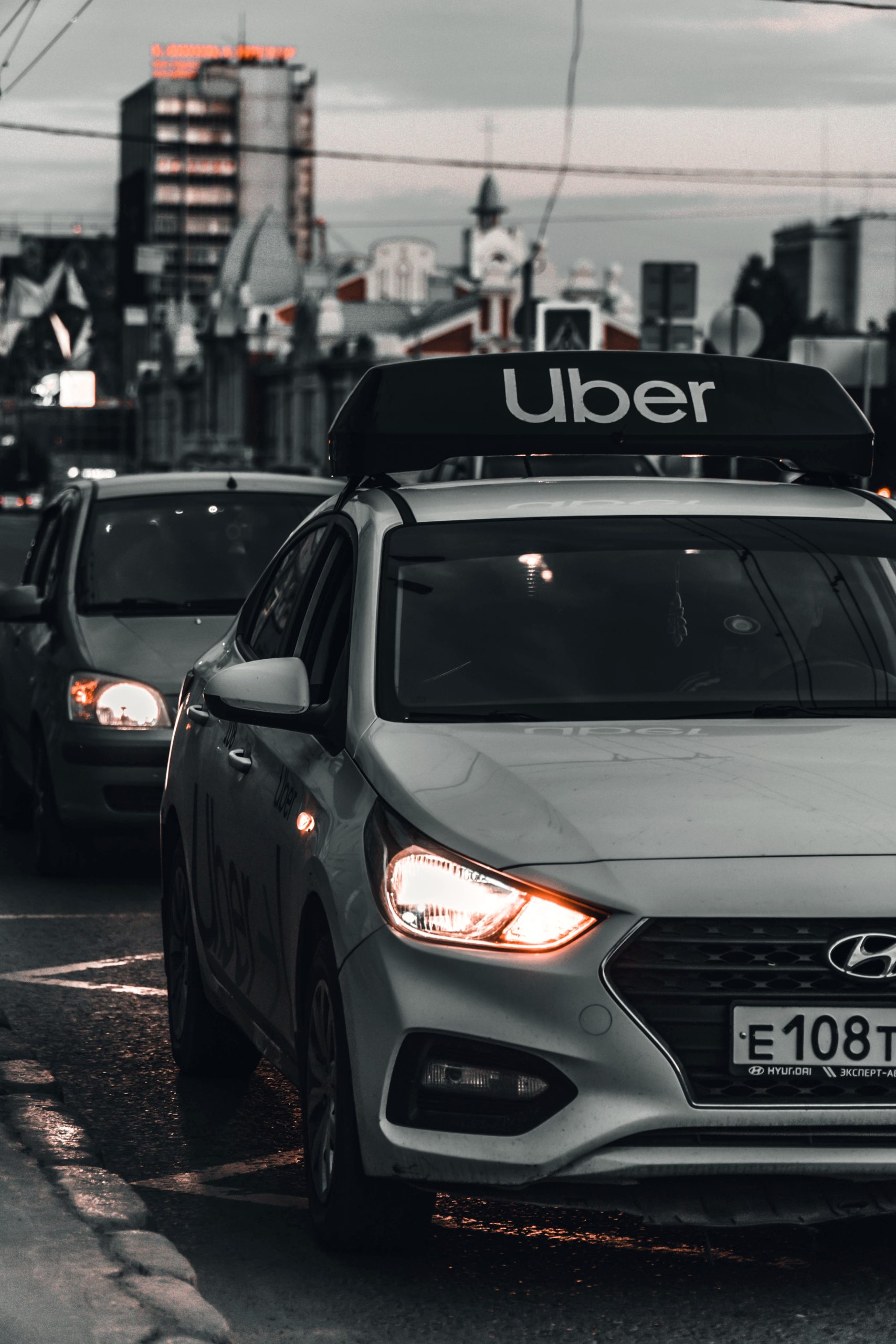 On Thursday, Uber became a victim of computer hacking. Surprisingly, the hacker used Uber’s internal messaging system to inform about the breach and posted an explicit photo of the same.

This incident affected the Company hugely, and they had to take their engineering system and internal communication offline. Uber is still investigating the extent of the breach.

A person claiming responsibility for the attack gave screenshots of emails, cloud storage, and code repositories to cybersecurity experts and The New York Times, and it looked that many of Uber’s internal systems had been infiltrated.

The hacker almost has access to all the information of the Company. The Company’s spokesperson said that they are still investing and taking help from law enforcement.

Some of the employees said that they were unable to access the internal messaging systems, slack, and other internal systems.

After some time, when slack was taken offline by the Company. The hacker announced that I am the hacker and Uber had been a victim of a data breach. In that message, there is a list of various internal databases of the Company that has been compromised.

The hacker claimed to be a corporate information technology person. Social engineering was used to convince the employee to provide a password that gave the hacker access to Uber’s computer systems.

The hacker stated he was 18 years old and had been training his cybersecurity skills for several years. The hacker also shared images of the internal systems of the Company to show his access.

He said that the Company’s poor security was the reason he was able to hack into Uber’s servers. The individual also advocated for increased compensation for Uber drivers in the Slack message announcing the breach.

This isn’t the first time Uber has experienced a data breach. Even in the year, 2016 and Company had to pay the hackers $100,000 to delete the copy of the data that they had. Uber paid this amount but hid the news from the media as it would affect the Company’s reputation.

Joe Sullivan, who at the time was Uber’s chief security officer, was made to leave the Company after this incident. For neglecting to notify regulators and officials about the breach. Moreover, he was charged with obstructing justice and is right now on trial.

I hope you find this topic helpful and informative. For more such news, feel free to check out the USA periodical.