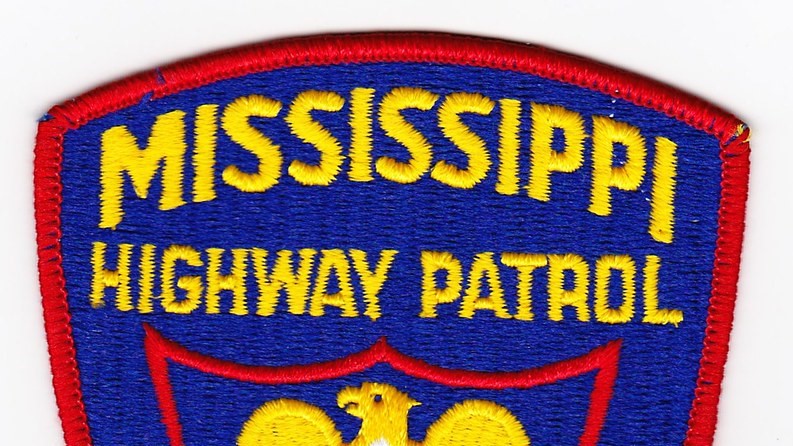 A video went viral in McComb where a patrol officer was seen wrestling and choking three black men. The incident asks for an investigation so that the public gets to know about the real event. The video that went viral in McComb was recorded by a local. His name is Packer Lewis. He wanted the public to know how the patrol officer misbehaved with the three black brothers.

The viral video that made it to the social platforms was recorded by one of the black brothers only. Other brothers were Eugene Lewis and Darius Lewis. The brothers were calmly standing in the street with handcuffs. All of a sudden the two brothers Darius and Packer yelled that the entire incident was being recorded. This was when the patrol officers grabbed both of them from their necks and tackled them to the ground. The video also shows how the officer used his knee to pin one of the brothers down on the ground.

“That is how exactly George Floyd died”, Packer Lewis, the man who recorded the video shouted. The incident was very much similar to Floyd’s death that took place in the year 2020. George Floyd was a black man who was pinned down to the ground by a Mississippi officer, and as an outcome, he died then and there.

Packer Lewis also told in the video that the officers were not behaving with them in the right manner and were turning aggressive.

He told us that all of us have to leave as soon as possible. This is none of your business, said the patrol officers to the three black brothers. The statements of the brothers were recorded by the Associated Press after the incident got over.

The officers took Eugene Lewis with them, and later on, went towards the other brothers. This was when they pointed out a weapon toward them. However, another officer reached the spot and they decided to arrest Darius Lewis and Packer Lewis.

The investigation is still going on, and as of now we are not able to decide who is the main culprit, says the officials. As of now, no officer was found guilty of any of the actions. Even though the brothers have everything recorded, no action has been taken and the patrol officers are not found guilty yet.

Both Packer Lewis and his brother were stopped by the officers after they were found speeding with a license that expired.