Anne Heche: The Story of Not Being Heard 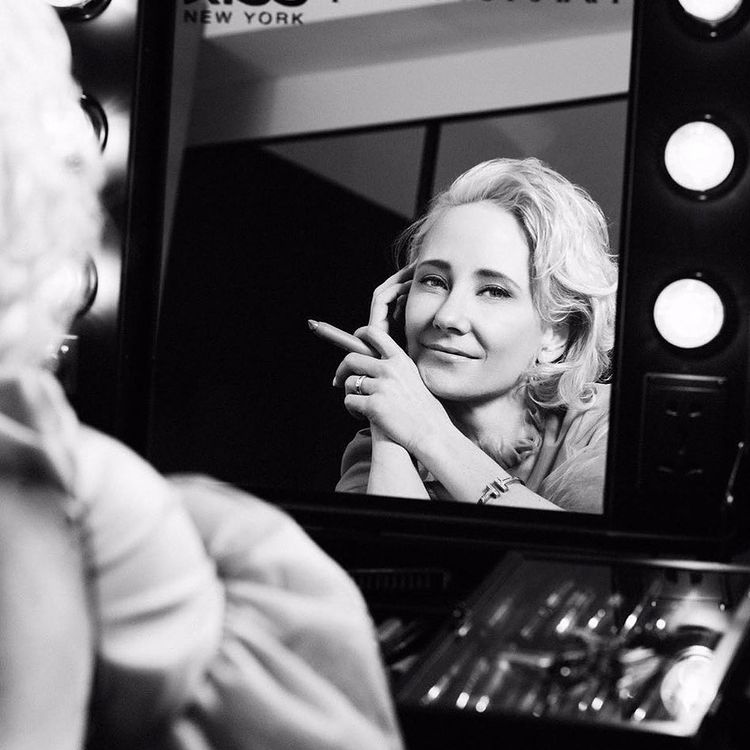 Anne Heche, the American actress, writer, and producer, is now in a coma. She met with a fierce car accident which led her to this condition. As doctors were going through her reports and the police were checking up on some facts, several unknown truths came out.

Anne Heche was not lucky enough when it comes to relationships. She didn’t receive the love she deserved, neither from her parents nor from her romantic partners.

Anne went through an emotional breakdown after she and Ellen Degeneres broke up. She was found mumbling some bizarre things. The witness, one Fresno Deputy, said that Anne believed that she was God and she would be taking everyone to heaven where forever happiness lies.

“She proceeded to tell me that she was God and was going to take everyone back to heaven with her in some sort of spaceship.” (Source: Fox News)

Moreover, in an interview with Page Six, Anne expressed what she went through after ending her 6-year-old relationship. She said that this separation led her to take a break from her career for a decade. She lost some important projects that she still regrets.

It is being said that traumatic childhood gives birth to traumatic romantic relationships. Well, if we look at Anne Heche’s case, it seems that the saying comes true. Anne Heche was sexually abused by her father when she was a kid.

Though she tried to talk with her mother about this, she didn’t seem to believe her and considered her insane. Anne imprisoned her story in the book she wrote called “Call Me Crazy.”

“He raped me, he stuck his d–k in my mouth, he fondled me, he put me on all fours, and had sex with me.”

Moreover, she also expressed the disgust she felt when people didn’t believe her and asked for proof.

“I think it’s always hard for children to talk about abuse because it is only memory. I didn’t carry around a tape recorder. I didn’t chisel anything in stone. Anybody can look and say, ‘Well, how do you know for sure?’ And that’s one of the most painful things about it. (Source: Fox News)