Duo To be Remembered 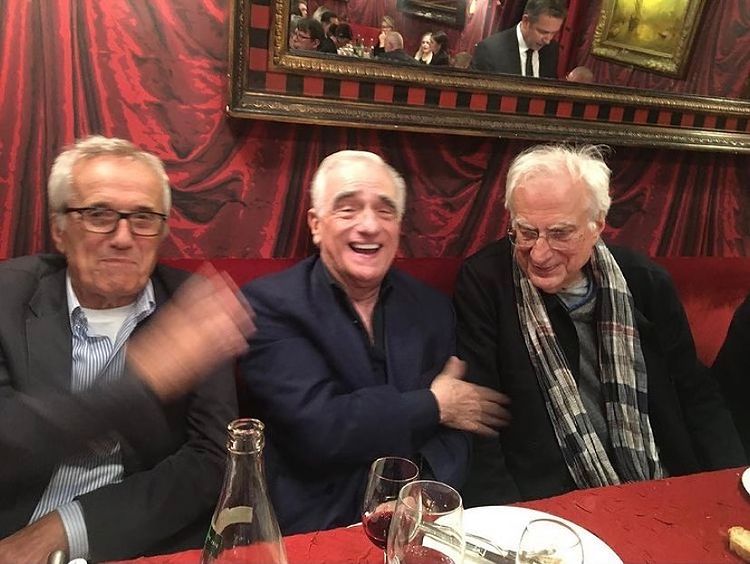 When we talk about Hollywood duos, the very first name that comes to our mind is Leonardo Di Caprio and Martin Scorsese. They have been together for quite a long time now, and each time they appeared together on screen, people absolutely loved them.

Their spectacular chemistry earned the films billions of dollars. And to bring the madness back, the duo is working together again on projects named “Killers of the Flower Moon.” The movie is actually based on a novel written by David Grann.

But wait! It isn’t enough. They will be working on another of Grann’s novel-based films, “The Wager: A Tale of Shipwreck, Mutiny, and Murder.”

When we talk about duos, it is not something that happens in a couple of seconds. Duos with a generation gap are quite tough to handle and maintain all these years, but Leonardo and Martin have been doing it pretty gracefully.

Apart from the di-caprio and Scorsese collaboration. The film is also the 10th collaboration of Martin and Rober De Niro. (Oscar Winner).

When we talk about these three, it cannot be denied that both Niro and Scorsese recognized De Caprio’s capabilities despite the fact that he was very young at that time. They took him and his performance very seriously, which might have fueled his tendency to achieve perfection.

“I don’t remember that. I remember seeing the film, of course, and Robert De Niro was the one who told me about Leo. He said, ‘I worked with this kid in this film. You should really work with him someday.’ And he doesn’t usually do that.” (Source: Fox News)

Moreover, Di Caprio also didn’t forget to share his gratitude for being able to work with Martin. He talked about starting his acting journey at the age of 13, and now when he has turned 40, he looks back to the amazing years and projects he could do with Martin.

“It’s interesting because I have been doing this since I was 13,” said Di Caprio about his acting career. “I am almost about to turn 40, and I am looking back at some of the stuff I’ve gotten to do, and at the center of it is this amazing accidental collaboration that I’ve gotten to have with Marty.” (Source: IndieWire)

People are waiting to see them together again, and they are hopeful that the movie will rock the box office again. Also read- Beyonce on using offensive words in her album “Renaissance.”