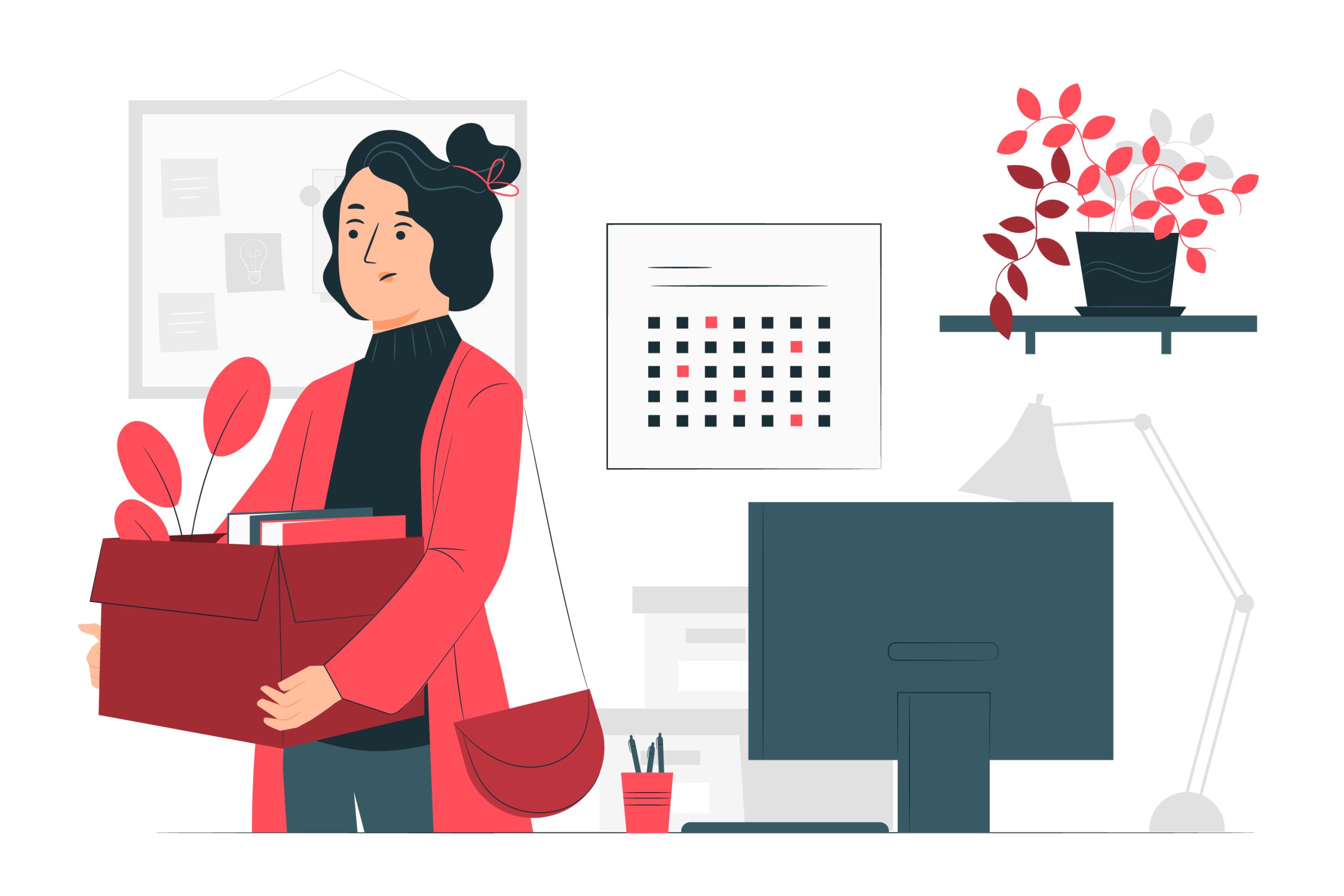 Amy Cooper, a white employee who was dismissed after reporting a Black birdwatcher in Central Park to 911 on suspicion of threatening and attempting to harm her, lost against her previous employer on the discrimination lawsuit.

According to the report by USA Today, Cooper’s allegations against investment company Franklin Templeton were found to be baseless by U.S. District Judge Ronnie Abrams. Abrams rejected Cooper’s claims of defamation, intentional infliction of emotional distress, and carelessness in a 17-page decision. Cooper also claimed that he had been the victim of racial and sexual discrimination.

Amy Cooper accuses Franklin Templeton of allowing her to be “represented as a privileged white female ‘Karen’ captured on tape verbally attacking an African American boy for no reason other than the color of his skin” in her claim. The case has been filed in federal court, and according to the lawsuit, the woman’s primary driving force during the encounter was fear, not race.

Amy further said that her termination was unfair and that the company had favored three male employees who had engaged in misbehavior, such as insider trading and domestic abuse. However, Abrams said that the cases weren’t comparable and that bias couldn’t be proven.

“An accusation of discrimination is a protected statement of opinion rather than a defamatory statement of fact that needs to be verified,” according to Abrams, who also determined that discussing Cooper’s behavior and watching a video of the incident would “meet a reasonable interpretation of internal review.”

As reported, after winning the case against Amy Cooper, Franklin Templeton states, “We appreciate the court’s decision to dismiss the case. We still think the business reacted properly.”

Shortly after a video of Cooper from May 2020 went public, the company fired Cooper, stating, “We do not accept bigotry of any type.” Cooper then filed a lawsuit against Franklin Templeton in May 2021, claiming that the company had wrongfully let her go without conducting an internal inquiry and had made defamatory comments about her online.

The event took place in Central Park’s Ramble, a forested area where dogs must be on leashes. Cooper was asked to leash her dog in by the man who had been bird watching. On Memorial Day 2020, as their argument heated up, Amy Cooper dialed 911 to report “an African American man threatening myself and my dog.” Christian Cooper started filming Amy Cooper’s antics in the meantime.

Millions of people watched the social media footage that day. After Amy Cooper finished a racial equity-focused psychoeducational and therapeutic program last year, the accusations against her were withdrawn.

To read more about the latest viral and entertainment-related news, visit our website, www.usaperiodical.com.