Clash Between Art and Comfort 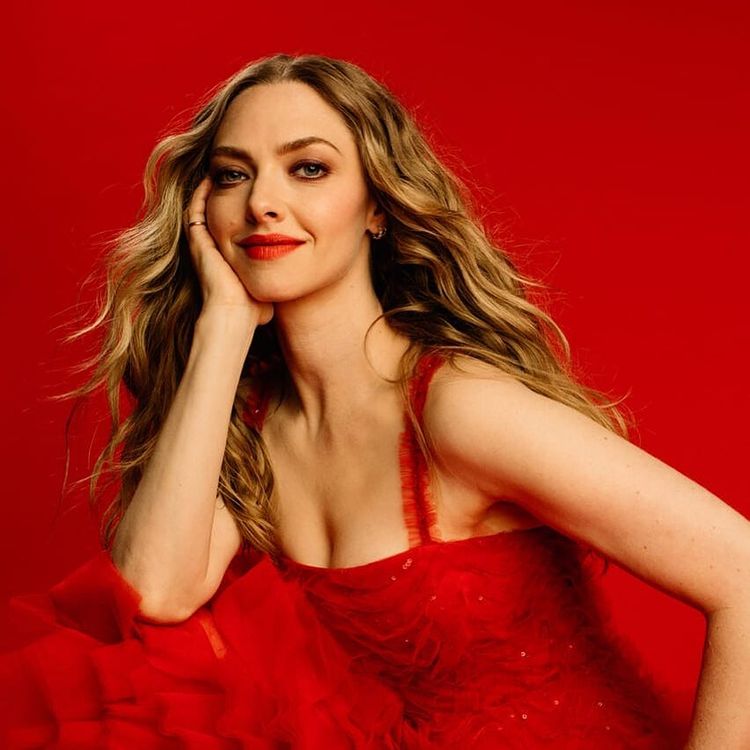 When we talk about actors, the fact that they have to go through a lot of phases to take out the best shot within them, Sometimes the phases are normal, and sometimes they are very uncomfortable.

Actors like Sydney Sweeney and Amanda Seyfried talked about their experiences with nudity which has become a part of their acting careers. While Sydney said that she didn’t have any problem filming the nude scenes because there was always a team to make sure that the actors were comfortable while filming the intimate scenes.

Dr. Jessica Steinrock said about what an intimacy coordinator does on the sets and why nudity has become an essential part of modern cinema.

Furthermore, Sweeney has always been very professional about her work and about what she wants. In a recent interview, she told that there were times when she didn’t feel the need for nudity.

Instead of doing it anyways, she spoke with her director, and he agreed. He never imposed anything on her.

“There are moments where Cassie was supposed to be shirtless, and I would tell Sam, ‘I don’t really think that’s necessary here. He was like, ‘OK, we don’t need it.’ I’ve never felt like Sam has pushed it on me or was trying to get a nude scene into an HBO show. When I didn’t want to do it, he didn’t make me.” (Source: Fox News)

Moreover, Sweeney admitted that people often forget that when she is acting, she is not the real Sweeney. It’s the character. They start treating the actors as sex objects which she wishes to be changed.

On the other hand, Amanda Seyfried’s experience wasn’t as easy as Sweeney’s. She felt pressurized on sets to expose her skin. Amanda also added that the memories of walking around on the sets without clothes just because she wanted to keep her job and not to upset anybody make her feel disgusting.

At last, it wouldn’t be wrong to say that no matter what the situation is, the approach makes it different.